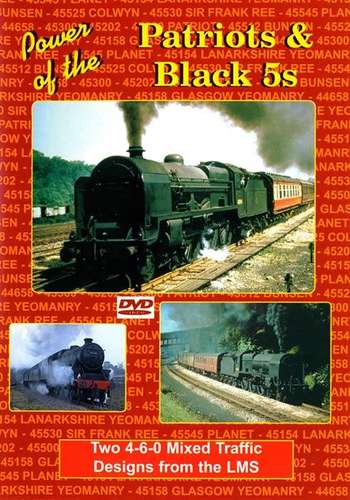 The life and times of the 'Maids of all Work' of the LMS through to the last years of steam on BR.

Design and development: The history of the class.

The building programme: The introduction of the 'Patriots'.

The 'Patriots' in service: Archive film from the days of working steam from the Midland Main Line, the West Coast route from Euston to Carlisle and the North West.

Design and development: The class history.

The Black 5s in service: Archive film from the 1950s and 60s showing the class on all regions of BR from the Southern to Ais Gill and Shap, and as far north as Aberdeen. 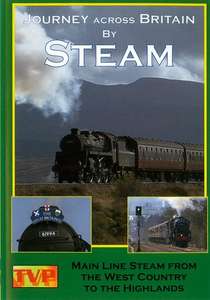