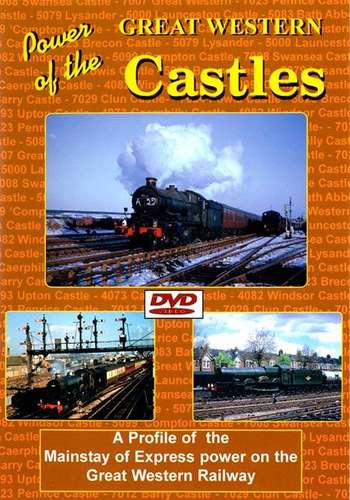 A profile of the Great Western 'Castles'.

A comprehensive and authoritative account of the 'Castles', from their development in the 1920s through to their last days on the Western Region of British Railways.

The building of the 'Castles' with a profile of the class produced from 1923 to the BR era.

The 'Castles' in service:  The class in action throughout the Western Region including services to the West Country, Bristol and Chester.

The Last Days: Film from the last years of the class, including the specials behind 'Clun Castle' and 'Pendennis Castle'.

Preservation: The surviving 'Castles' hard at work with scenes from around the network.

Featuring all the builds of the 'Castles' with film from their introduction in 1923 through the 1950s to the preservation era. 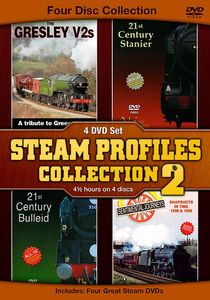