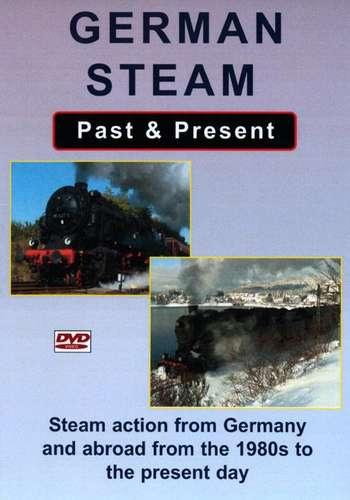 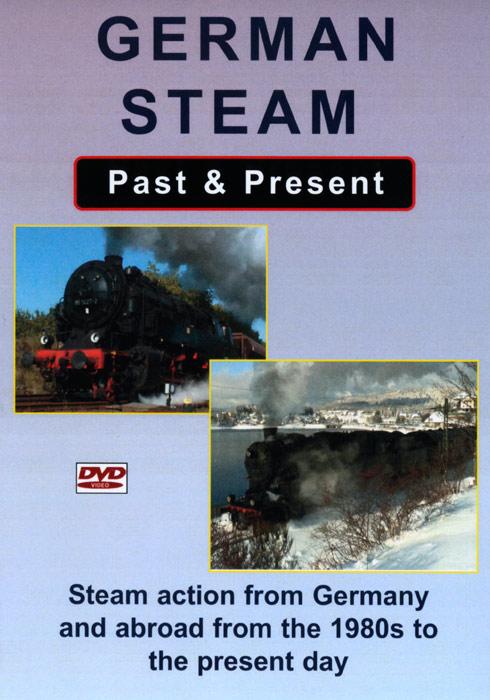 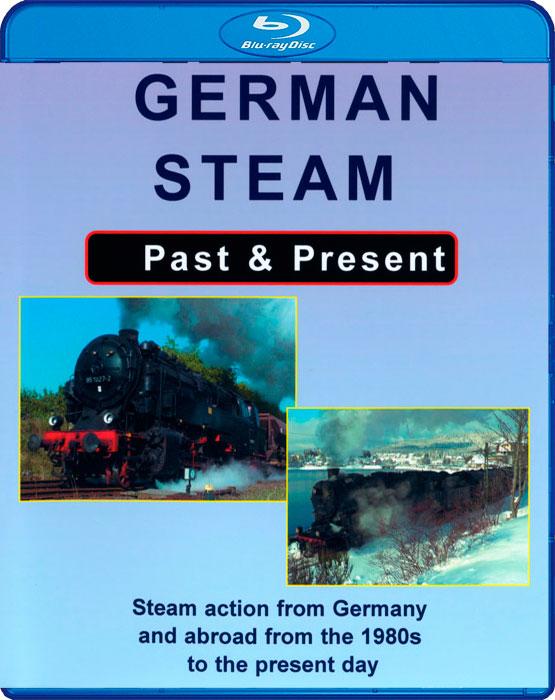 The Preservation Era. The Bavarian Railway Museum with a range of classes plus archive film of the last Class 52 Kriegsloks at work in East Germany.

Working Steam in the German Democratic Republic. Class 44s in East Germany plus the elegant 01 Pacifics on passenger services in the early 1980s. The powerful 44s are shown hauling heavy freight as well as on banking duties.

Winter Steam.  A Class 52 ‘Kriegslok’ at work in deep snow in the Black Forest and a Class 58 on the ‘Three Lakes Railway’ to Schluchsee. Steam in action in mountain scenery.

Working Steam in the 21st Century. The remarkable sight of ‘Kriegsloks’ at work in and around the mines around Tuzla in Bosnia in 2015. Dubrave and Sikulje mines are featured. In addition the depot at Bukinje is shown with a loco being steam tested and others being overhauled. In addition a 760mm gauge loco is seen on coal duties.

Turkish Steam. Turkey with steam at work in and around Izmir in the early 1980s, comprises German designs with Humboldt, Kriegslok and Henschel locomotives on passenger and freight.