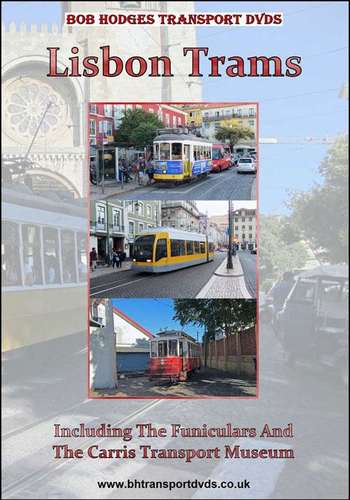 Lisbon Trams including the 3 funiculars and a visit to the Carris transport museum. This video was filmed in October 2015 and September/October 2016 and is divided into 3 parts:

Part 1 features scenes from the tram routes to the west of the city centre and in the city centre itself. Routes 15, Algés - Praça Figueira, 18, Ajuda - Belém, 25, Corpo Santo - Prazeres and the western section of route 25 from the city centre to Prazeres are included in this chapter and show both the 'Articulados' and 'Remodelados' trams at work.

Part 2 features route 12, the São Tomé circular, and route 28 from Martim Moniz to the Sé (Cathedral) via Graça and the Alfama where the trams squeeze through the narrow streets. The sightseeing trams on the 'Hills Tramcar Tour' can also be seen in parts 1 and 2. Part 2 also includes the 3 funiculars, the Elevador da Glória, the Elevador de Bica and the Elevador do Lavra.

Part 3 features a visit to the Carris transport museum which is at the Santo Amaro depot and workshops. The museum has a large collection of Lisbon trams plus some vintage buses, left hand drive versions of British built AEC's and Daimlers from the 1950's and 1960's can be seen in this chapter.

Enjoy the sights and sounds of trams in Lisbon, Portugal. 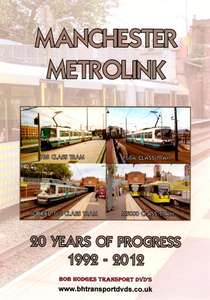