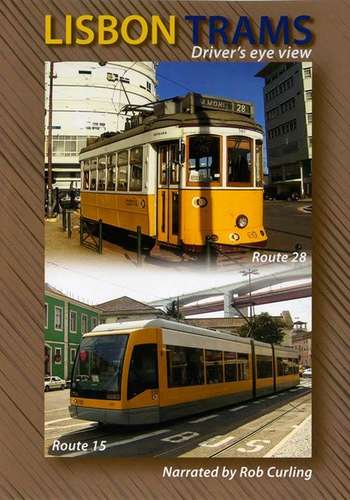 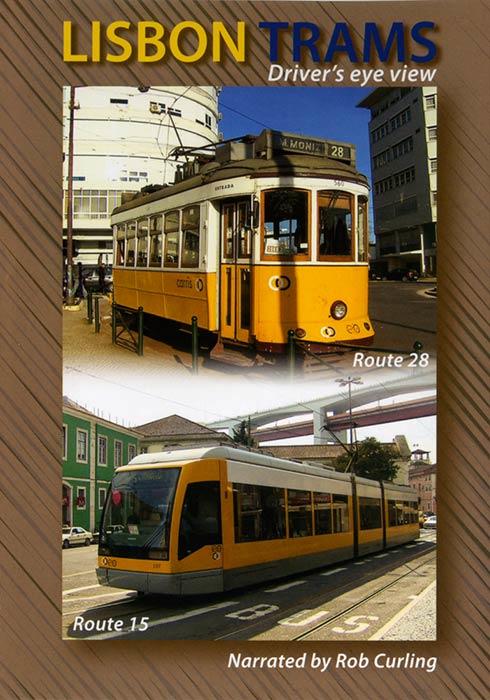 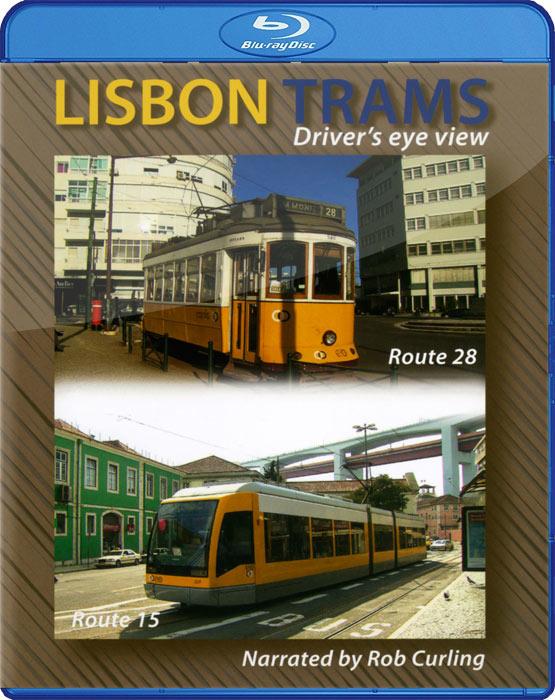 This production starts with a brief history of Carris, the company first set up in 1872 to operate horse-drawn trams.

We then travel aboard one of the 1930s vintage wooden four wheel tramcars on Route 28, taking us from the outskirts of the capital right through the centre.

You will see double and single line sections running through the narrowest of streets and the steepest of hills.

By contrast we then travel route 15 on board a modern Siemens articulated tram dating from 1995.

This is the longest of the remaining routes and, running close to the coast, passes many of the popular tourist sites.

The 15 also runs past the tram depot at Santo Amaro which also contains the tram museum.

The running time of the main feature is 85 minutes.

Bonus 1: The Carris Transport Museum. A look around the sheds at Santo Amaro and sight of some of the old tramcars dating from the 1900s.