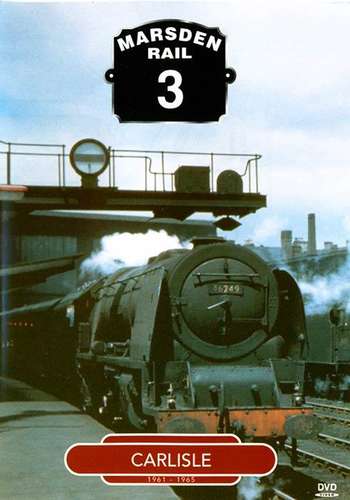 A major rail centre on the West Coast Main Line, the city was a fascinating place in the early sixties and this DVD shows the scene before the diesels arrived in force.

The programme features extensive coverage of the station and MPDs together and, in addition, there are journeys on the Silloth and Langholm branches.

During this programme over 160 engines are featured - over half of them named!

As the film progresses the numerous ex-LMS and LNER locomotive classes give way to BR 'Standard' classes in the final run-down of steam traction. 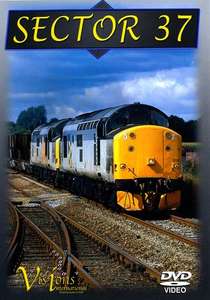