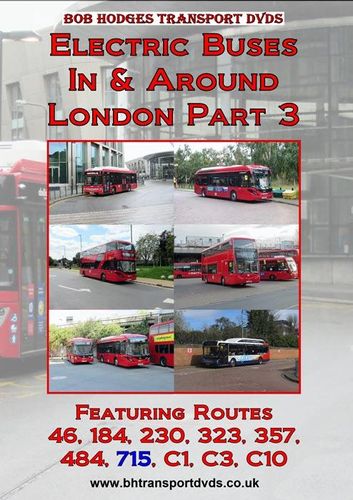 Route C3, Earl's Court - Clapham Junction. This route is operated by Tower Transit from their Westbourne Park garage, using Optare MetroDecker MD1050EV buses which were introduced to the route from 20th November 2020.

Route 715, Guildford - Kingston Upon Thames. For a short period at the end of February/beginning of March 2021, BYD/Alexander-Dennis E200EV buses from the Guildford Park & Ride were used on the 715. This was because the Enviro300 buses that were in use on the route no longer complied with the Greater London emission rules, Enviro200 buses were transferred from other Stagecoach garages and the E200EV's went back to the Guildford Park & Ride.

Subtitles, no commentary, enjoy the sights & sounds of electric buses in London. 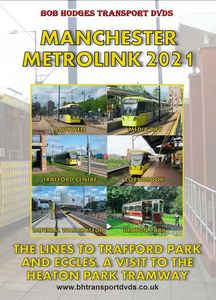 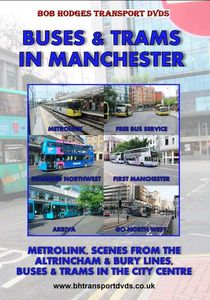