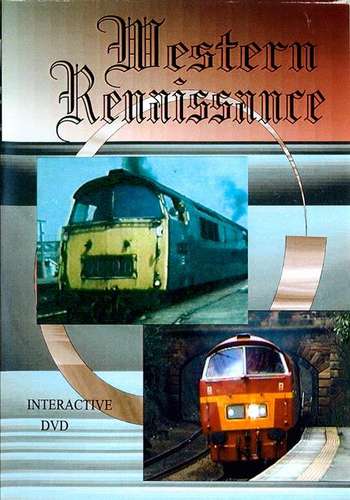 Most of the programme features recently unearthed and previously unpublished cine film of the Class 52s in the period 1973-1977.

This footage was filmed primarily by two enthusiasts chasing the class in the West Country but other locations such as Bristol, Swindon, Reading and Paddington appear together with views of the specials operated in their final months.

Included is unique footage taken from right behind the locomotive on travels throughout the West Country.

Ride behind 'Western Glory' over Brunel's famous bridge into Cornwall; with 'Trooper' on the Newquay branch; with 'Duke' over the Devon banks and 'Sentinel' along the Dawlish coastline.

This is thrilling stuff with special attention given to the soundtrack, which is almost entirely original, to ensure maximum enjoyment,

The final part of the program features the rebirth of the class on the mainline.

We see the test run of 'Western Champion' at the end of January 2002 and also epic views of the locomotive on its first proper train in February of that year. 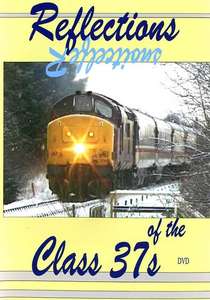 Reflections Of The Class 37s