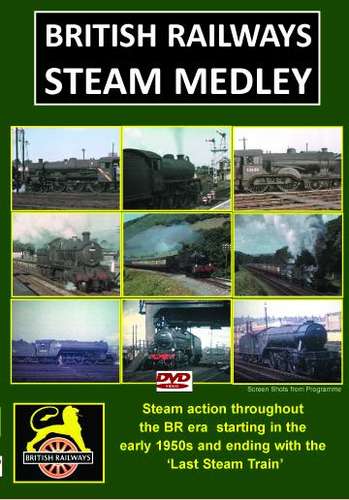 A look at working steam during the British Railways era, using mostly archive colour film, starting in the early 1950s and ending with the very ‘Last Steam Train’ in August 1968. Film is included from the Eastern, North Eastern, Scottish, Midland and Western Regions. 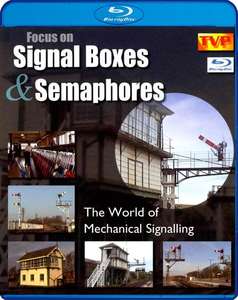