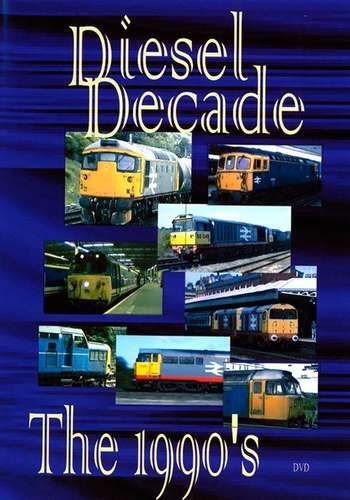 In retrospect, the 1990s proved to be a watershed period in the operation of Britain's railways and the diesel traction to be seen reflected this.

No sooner had sectorisation become the norm than privatisation took over, with its myriad associated corporate liveries.

It's hard to believe that we once complained about the uniformity of the rail blue livery !

Because of the major changes which took place, the diesel traction operating in Britain went through a renaissance period.

With this in mind we thought it important to look back at the main line diesel locomotives which were evident during this period, some of which are now technically extinct.

'Diesel Decade - The 1990s' features all of the types of main line diesel types which featured during the 1990s. 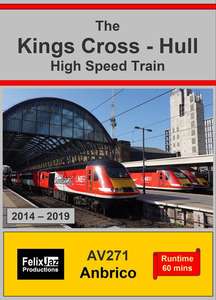