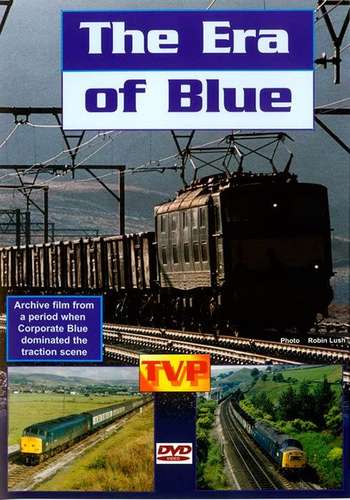 Diesel and Electric power from the 1960s to the early 1980s in the north and north west.

The line over Copy Pit, the Oldham Loop and the Rawtenstall Branch with a range of traction on freight and passenger workings.

The Woodhead line in the two years before closure with Class 76s on freight traffic. 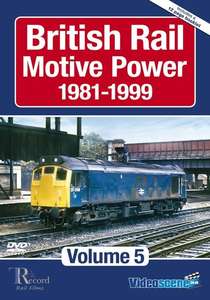