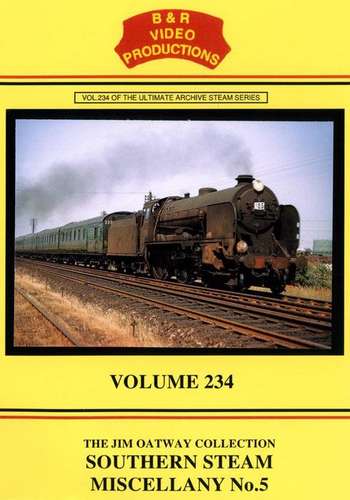 This volume is compiled entirely from much previously unseen footage taken by the late Jim Oatway, mostly across the ex-LSWR lines of the Southern Region.

Jim was a signalman working at various boxes on the LSWR line out of Waterloo. He was able to combine work with taking top quality cine film at privileged locations that were inaccessible to most. Southern steam fans are in for a real treat!

We begin with panoramic views at London Waterloo and an abundance of steam including Empty Coaching Stock (ECS) workings, Bulleid Pacific hauled expresses bound for the Salisbury and Southampton lines, the ‘Bournemouth Belle’ Pullman, semi-fasts and boat trains. We even see a Stanier Black 5 on a normal service train in 1965. Specials are also included such as the “South Western Rambler”, the ‘Wessex Downsman” and the “A2 Commemorative”.

Moving on to West London Junction box in 1962 and the ECS here is hauled by M7, H16 and even an ex-GWR pannier. Highlights are the “Schools” class 4-4-0s and “Lord Nelson” class 4-6-0s still at work plus preserved T9 No.120 in normal service. Jim was also able to film LNWR “Cornwall” passing the box on its way to Clapham Museum. We then spend some time around Clapham Junction in 1962 and include the carriage washing plant, milk trains and an H class tank on the service train to Kensington.

The famed “South Western Suburban” rail tour is shown in some detail, before we move to Walton-on-Thames and Horsham. Here Jim’s film contains such treats as a profusion of “King Arthurs”, summer Saturday workings, H16 hauled ECS and ex-LNER A4 60022 “Mallard” on a van train!

At Byfleet & West Haw there is a considerable variety of freight workings with classes such as S15s, Standard class 4 4-6-0s, and “King Arthurs” leaving and joining the LSWR main line on their way to and from Feltham Yards. Visits are also made to Feltham shed in 1961 and 1962 when it was still possible to see the giant ex-LSWR G16 4-8-0 tanks and the H16s. We even find a “Schools” class at the depot. In addition, Jim visited the Hayling Island branch with its diminutive Stroudley Terriers that were able to work over the weight-restricted Langstone viaduct. Finally, we conclude with a visit to the Isle-of-Wight for O2s hard at work in the summer sunshine.

Filmed entirely in colour. An authentic sound track has been added along with an informative commentary to complement this nostalgic look at the last years of Southern steam. 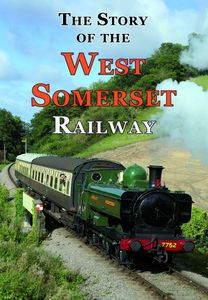 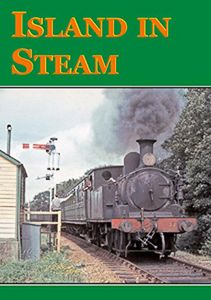 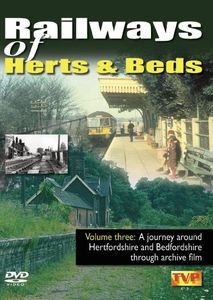