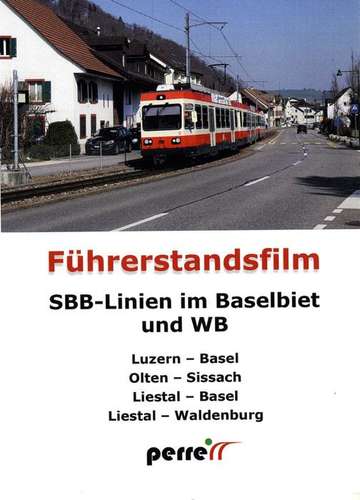 The journey takes us from Lucerne to the Basel area. Long-distance trains take the route from Olten through the Hauenstein base tunnel and between Liestal and Basel through the Adler tunnel.

On this DVD, in addition to the main line, we show the route over the old Hauenstein line from Olten via Läufelfingen to Sissach. From Liestal to Basel we take an S-Bahn train via Pratteln, which was the normal route for long-distance trains before the opening of the Adlertunnel in 2000.

A very special railway line is the line from Liestal to Waldenburg. It is the only railway in Switzerland that operates with a 750 mm track width. The route follows the main road for long distances and in Oberdorf the tracks are in the road planum. 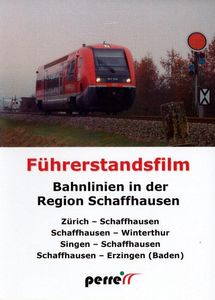