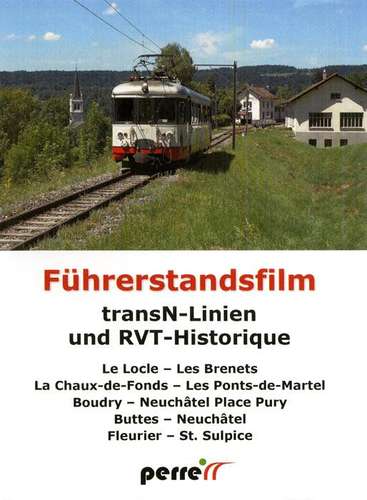 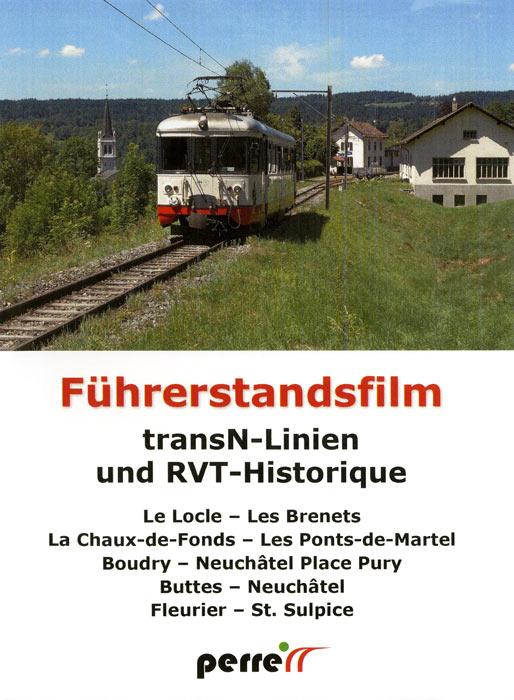 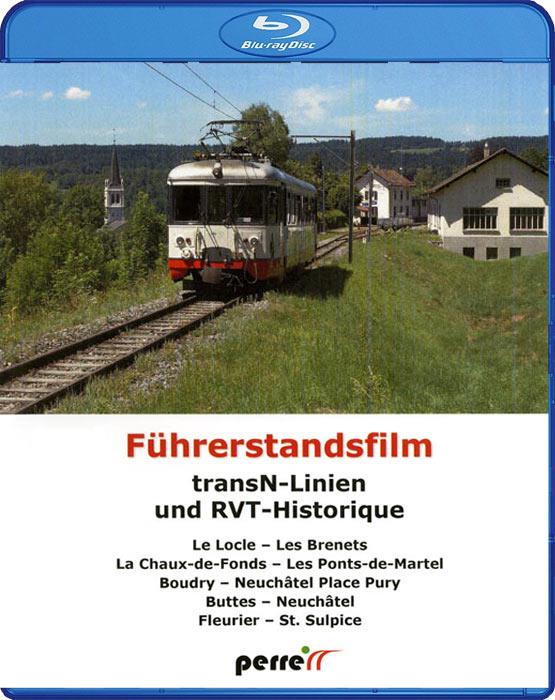 In the Neuchâtel Jura there are 3 lines that are served by the transN railway company: 2 narrow-gauge and 1 standard-gauge line. These are rather shorter and unknown lines in a scenic and interesting area. The 4th line of the transN is the narrow-gauge suburban line from Boudry along Lake Neuchâtel to Neuchâtel Place Pury.

In the last film we drive the very short, disused route from Fleurier to St. Sulpice, which is now used by the RVT-Historique museum railway association.