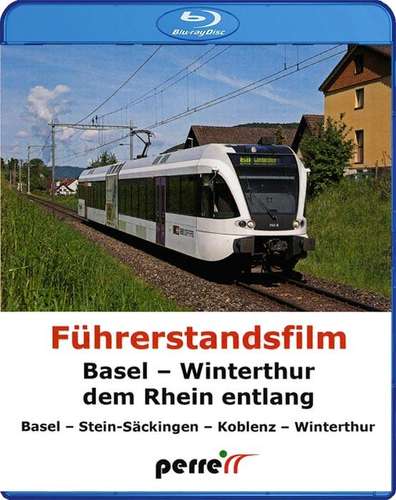 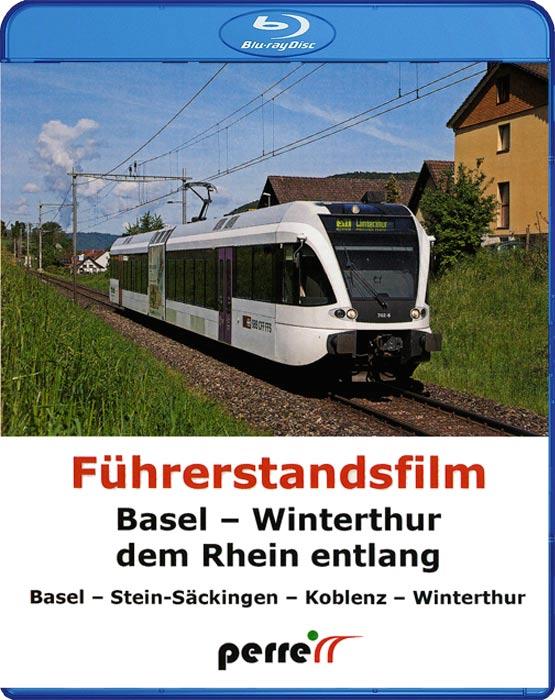 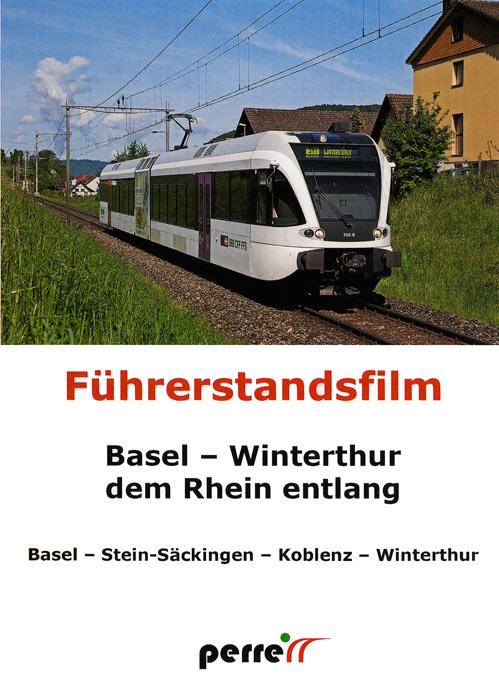 This programme shows this special line, because the first part is served by the SBB S-Bahn-system of Basel. Between Laufenburg and Koblenz the line was closed for the public traffic, used only by freight trains and between Koblenz and Winterthur this line is served by the "SBB-doughter" Thurbo. This film is shown the line along the Rhine River, on the other side of the river is Germany. 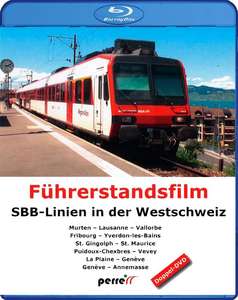