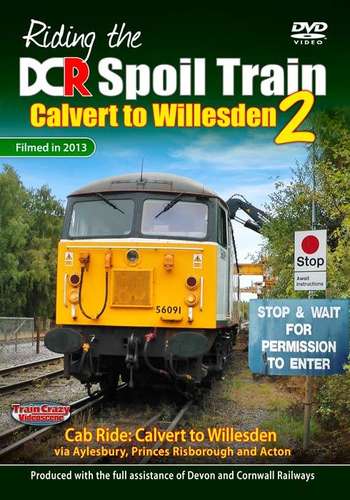 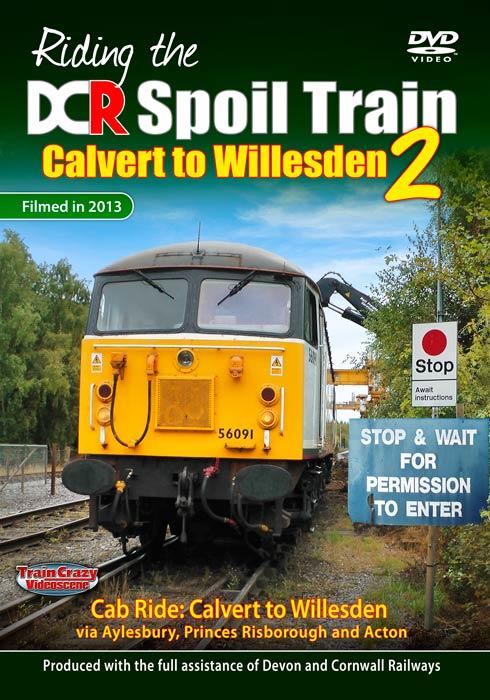 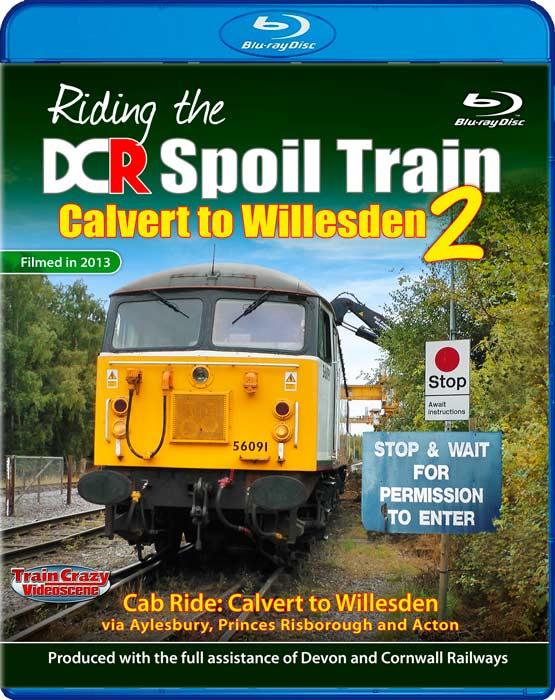 2013 was an interesting year for trains running to the waste disposal site in Calvert - ten miles north of Aylesbury - on the remaining open section of the former Great Central Main Line. As luck would have it, as well as the Class 66 hauled household waste trains, DCR operated regular fly-ash trains from Didcot Power Station and spoil trains from Willesden Euroterminal, all hauled by Class 56s. On a good day, you'd have three trains and three different locos! Indeed, Buckinghamshire was the 'Grid' hotspot of that year!

The area gained a cult following and these trains were heavily photographed and filmed. With the kind permission of DCR, cab rides were filmed over both routes, the more common route via Greenford, the Chiltern Main Line and Princes Risborough and lesser used route via the GWML, Oxford and Bicester then the freight-only section to Claydon and Calvert.

This is a previously unseen cab ride, filmed on a fine day in August 2013 on board 56091, hauling 17 JGA bogie hoppers. Featuring 6Z81, which was the 15.55 Calvert to Willesden, we are routed to Aylesbury and Princes Risborough, for a fast run on the Chiltern Main Line to South Ruislip, then the freight-only line to Greenford, West Ealing, the GWML, Acton, up and over via Acton Wells and finally to Willesden and the Euroterminal.

The entire journey is shown with a thrash camera located in the rear cab, recording the 56 hard at work. Includes maps, part narration and on-screen captions. 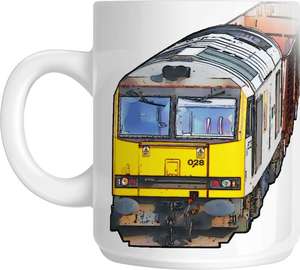