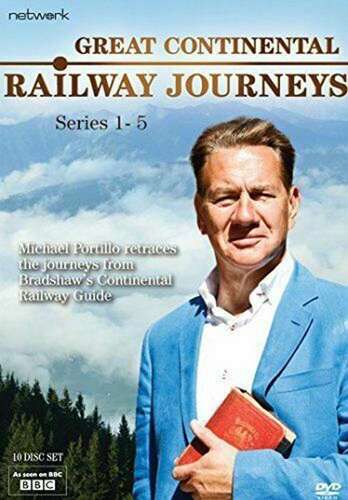 Clad in his trademark colourful jackets, Michael Portillo embarks on a series of railway adventures which take him through the European continent and beyond!

Steered by his 1913 Bradshaw's Continental Railway Guide, Michael journeys through a pre-war age of emperors, kings, pomp and elegance across a continent whose industrialists had created wealth, whose scientists were discovering the marvellous and whose artists were challenging old ways... whilst intellectuals plotted revolution.

Series 2: Madrid to Gibraltar, Turin to Venice, Dresden to Kiel, Copenhagen to Oslo, Prague to Munich, Bordeaux to Bilbao

Series 3: Tula to St Petersburg, Rome to Taormina, Warsaw to Krakow, La Coruna to Lisbon, Haifa to the Negev Desert, Lyon to Marseille

Series 4: Sofia to Istanbul, Vienna to Trieste, Pisa to Lake Garda, Athens to Thessaloniki, The Black Forest to Hannover, Barcelona to Mallorca

Series 5: Transylvania to the Black Sea, Zermatt to Geneva, Tangier to Marrakech, Genoa to the Brenner Pass, Riga to Tampere, Rotterdam to Utrecht 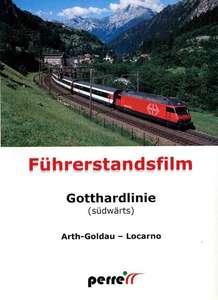