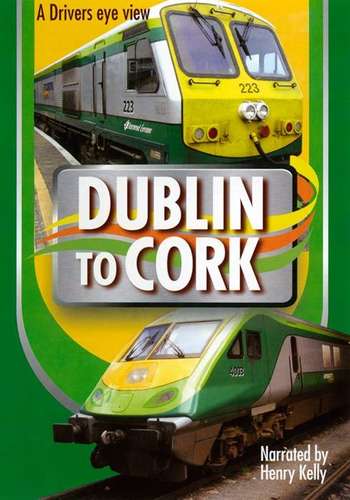 Intercity diesel loco-hauled expresses are still alive and well in Ireland. Now you can see the route for yourself, travelling aboard a General Motors' class 201 diesel locomotive heading the 10.00 Heuston to Cork.

The train is scheduled to cover the 165 miles between the Capital and Ireland's second city in 2 hours 50 minutes, running at speeds of up to 100 miles an hour and calling at just three intermediate stations en route Thurles being the first, a distance of 86 miles.

At the rear of our train is a streamlined driving trailer - literally the sharp end of investment in new InterCity rolling stock.

Ireland's premier line was built by the Great Southern and Western Railway in stages from 1846 and is of double track throughout.

Multiple cameras follow the progress of our train from within the cab, the trackside, stations and even the CTC Central Traffic Control centre at Connolly. 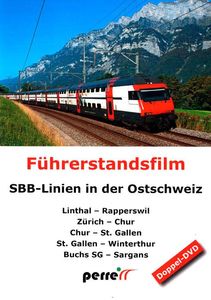