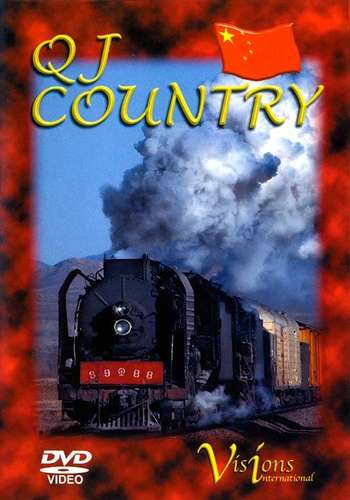 The long-awaited follow-up to our highly popular Chinese Take-Out.

This DVD concentrates on the fascinating, 590 mile long Ji-Tong line, located in Inner Mongolia, and the awesome 2-10-2 QJ steam locomotives.

April 2005 saw the cessation of regular QJ-hauled steam on the section featured in this programme Chebuga - Jing Peng, which is noted for its steep gradients.

Our cameramen made three separate visits during the final year to capture the never-to-be-repeated action.

Stunning lineside action of the QJs at work is complemented by a visit to Daban shed to see the locos being serviced and to take a look at its working steam cranes.

There's also a footplate ride and a look at local life. An informative, entertaining commentary and concise maps bring you the full story of the dying days of the world's last steam-hauled mainline. 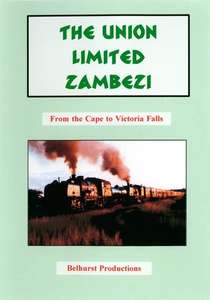 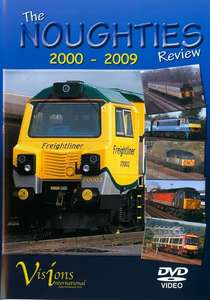 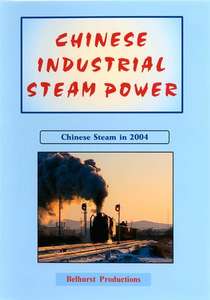 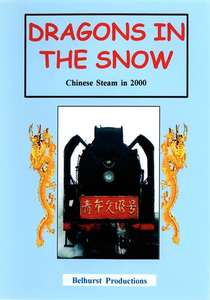 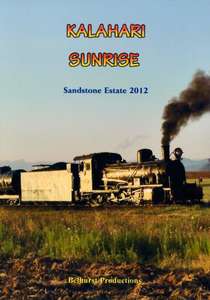