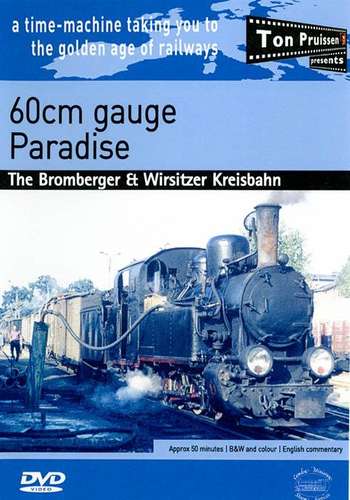 Shot between 1969 and 1977, this film shows passenger and goods operations on the Bromberger and Wirsitzer Kreisbahn, a 200km long, 60cm gauge railway in the border country between Germany and Poland, but actually in Poland when the filming took place.

Virtually all steam operated, with a variety of mainly modern locomotives, but including some Heeresfeldbahn ones.

A fascinating film, and not just for the NG enthusiast; the scenes showing life in rural Poland are mind-boggling.

It also has to be said that this system is as near a perfect prototype for a model layout, especially in G scale, as you will find anywhere, with 0-4-0 tender locomotives of considerable charm hauling trains running quite some distance, meeting at quaint junctions and generally behaving as narrow gauge lines should - but providing a good service as well.

Bonus Photo Gallery featuring many of Ton Pruissen's photographs of the system. 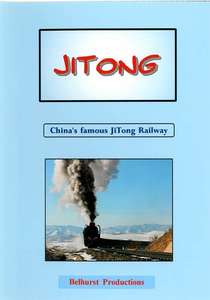 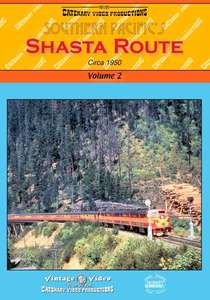 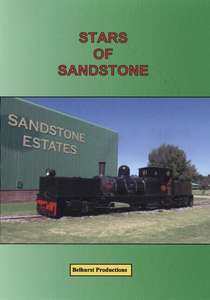 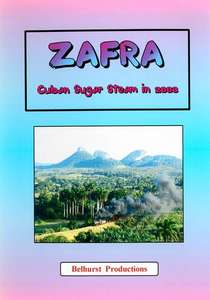