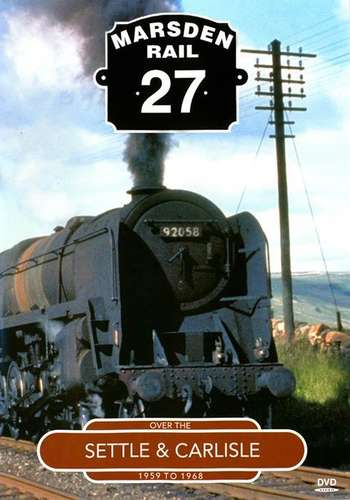 Film taken between 1963 and 1967 shows vividly the rugged Pennine landscape, together with many of the numerous viaducts and tunnels that gave the S&C its unique appeal.

In addition, views of the line's larger stations at Carlisle, Settle and Appleby are shown, plus many of the stations which succumbed to closure in 1970.

At Kirkby Stephen, both the town's West and the former North Eastern Railway East stations feature, together with sequences on the long-closed Stainmore Route from Barnard Castle.
Early diesel classes such as 'Peaks', Sulzer Type 2s and diesel railcars are shown, but it is the sight and sounds of the steam locomotives in the form of Black 5s, Jubilees, Britannias, 9Fs, plus the occasional 'Crab', Austerity 2-8-0 and 4F hard at work on passenger and freight at a wide variety of locations between Hellifield and Carlisle, that make this programme a fascinating visual record. 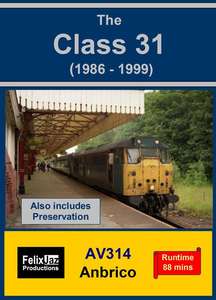