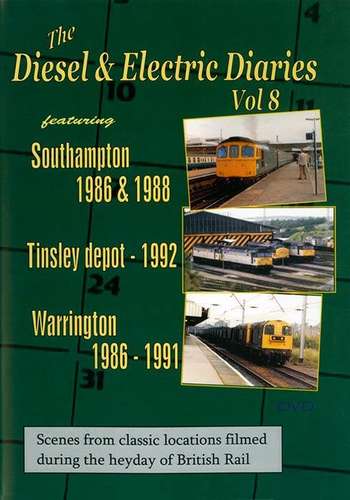 Photographing, filming or simply watching trains has been the pastime of countless railway enthusiasts for decades.

However, following the changes to the network in the second half of the 1990s, many of the sights we once took for granted are now just a memory.

Thanks to the cameramen who had the foresight to record these scenes from our railway history, we can still revel in those glorious days gone by.

This series of programmes takes us to famous railway locations around Britain, where the locomotives, liveries and rolling stock are from an era that is now history.