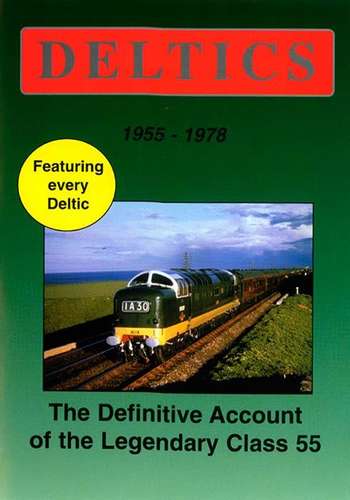 This programme tells the 'Deltic' story, and includes the prototype in action, the production machines in green and blue and the unique Napier power unit. We also explore the origins of the 'Deltic' names, and speak to some of the men who helped create the legend.