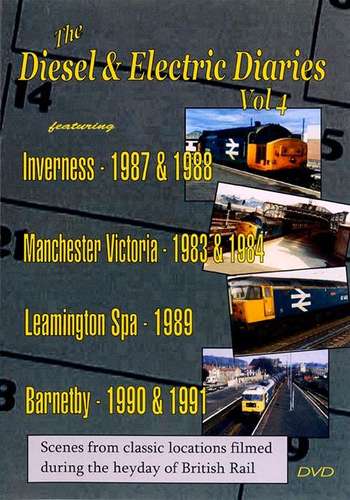 Passenger trains are in the hands of Class 47s and 37s, but 20s and 26s are still occasional visitors to the Highland Capital.

Absolutely classic scenes from Manchester Victoria in these two years.

Naturally, 47s are the staple motive power on the passenger turns but not solely as you will see.