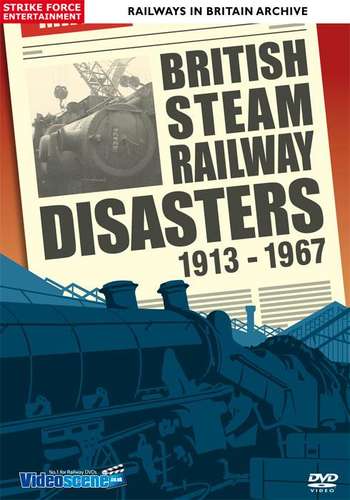 This is the original release from 2010, available again exclusively from Videoscene.

Also included is a specially made 15 minute analysis of the greatest tragedy of all - the multiple crash at Harrow And Wealdstone in 1952 which features much rare footage including previously unseen film rushes.