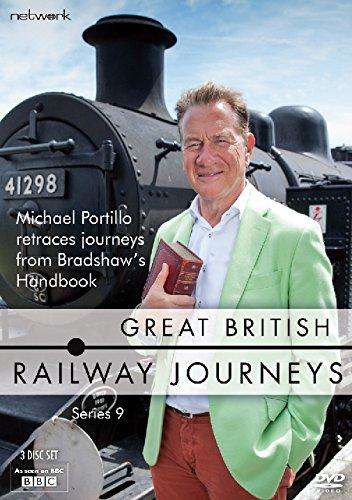 Armed with an Edwardian copy of Bradshaw's Railway Handbook, Michael Portillo takes to the tracks to explore a new era, when the railway was at its peak and Britain was at the pinnacle of its power and influence in the world. Yet storm clouds were gathering in Europe and at home the nation wrestled with social, industrial and political unrest.

• Cromer to Brownsea Island
• Whitland to The Lizard
• Hull to Caernarfon

Passionate about trains, Michael Portillo continues to chart the great British romance with the railways in this phenomenally successful series. Steered by George Bradshaw's famous railway handbook, he retraces three journeys inspired by the Edwardian guide, witnessing what's changed and celebrating our love of the railways. Michael stops at some of Britain's most beautiful cities and secluded villages, meeting extraordinary people and hearing how their lives have been shaped by the railways.

This complete ninth series sees Michael following in the footsteps of King Edward VII, investigating London's newest rail tunnel, crossing the Solent with a ticket to Ryde, striking gold at the Royal Mint, discovering the departure point of Scott's ill-fated voyage to the Antarctic, uncovering the birthplace of British aviation and boldly going to the moon by way of the Cornish Riviera Express! 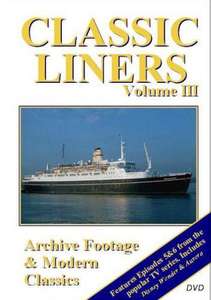