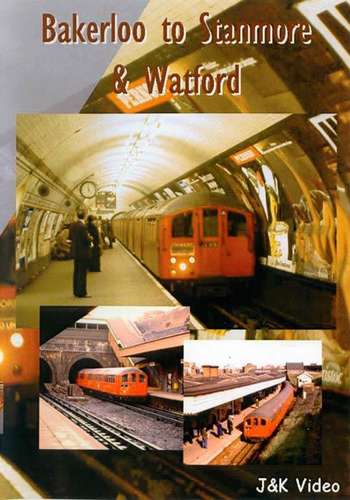 London's Bakerloo tube line reached its maximum extent in 1939, when it took over the former Metropolitan Line branch to Stanmore.

Contraction began in 1965, when services north of Queen's Park were cut back to peak hours only.

A major loss occurred when the new Jubilee Line took over the entire Stanmore branch in 1979.

A further major cutback occurred in 1982, when all services north of Stonebridge Park were withdrawn.

However, after political pressure, services were restored as far as Harrow and Wealdstone in June 1984, and continue to this day.

On this DVD we trace the history of the line, and study both the former Stanmore and Watford branches in detail, including workings to and from Croxley Depot.

Most of the DVD was filmed when the 1938 tube stock, which operated on the line for 46 years, predominated.

The 1959 and 1972 Mark 2 tube stocks are also featured, as well as British Rail 501 stock, which shared tracks on the Watford service.

Also included are special workings connected with the rebuilding of Kilburn bridge, the construction of the Jubilee Line, and visits by the 'Starlight Express' railtour. 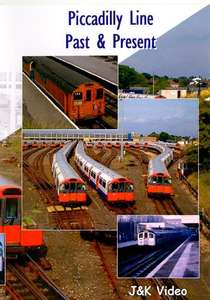