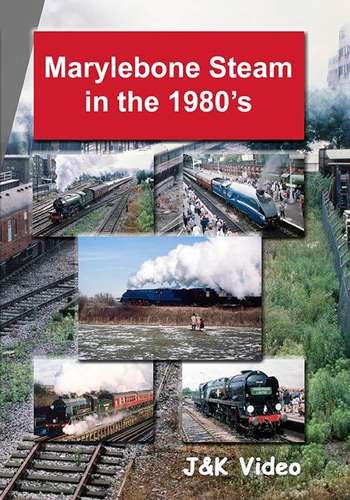 In the 1980s, Marylebone had become a sleepy commuter terminus, with little to interest railway enthusiasts.

There was great excitement in 1985, when A4 Pacific "Sir Nigel Gresley" began a series of steam runs from Marylebone to Stratford-upon-Avon.

Over the remainder of the decade, many other famous steam locomotives headed "The Shakespeare Limited" dining train, as well as a number of rail tours and Santa Specials.

This production features many of the runs, as well as a journey to Stratford behind "Clan Line".

Also included are steam runs to Stratford-upon-Avon from Didcot, hauled by "Drysllwyn Castle", and from Tyseley by "King Edward I" and Castle Class "Defiant".

The entire programme was filmed with sound, including the A4s chime whistles, which were sounded frequently. 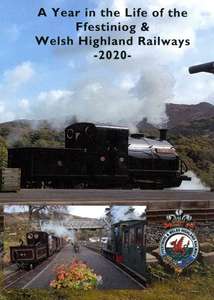