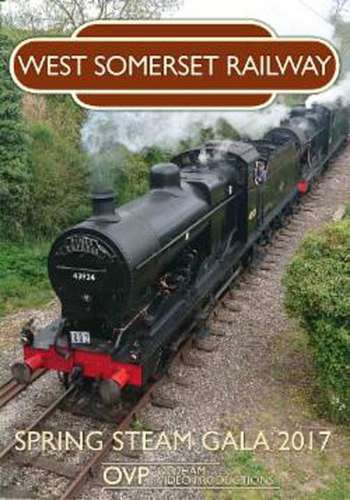 The West Somerset Railway’s Spring Steam Gala 2017 took place in late April, rather than the usual time in March and once again featured some preservation ‘firsts’ as well as some great action during the weekend.

Special Bonus Feature:
The first ever visit of the world famous, LNER A3 Pacific, No. 60103 ‘Flying Scotsman’; a precursor to its visit in September 2017. We feature the locomotive's runs to the WSR on May 23rd as well as it circular tour to and from the WSR onto the Mainline on May 26th.