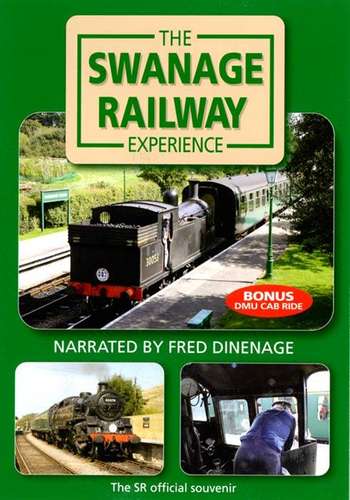 Each year, thousands of holidaymakers experience the thrill of riding through the picturesque Purbeck Hills on one of the Swanage Railway's classic steam trains.

The line runs for 5½ miles from a new Park and Ride station at Norden through the unique Corfe Castle station and Harman's Cross into the small seaside town of Swanage.

Today's railway is thriving and this film takes you on a guided tour of the line by steam train, looks behind the scenes and talks with some of the staff and volunteers who work on the line.

To look at the railway today, it's hard to believe that in 1972, under British Rail, the line was run down and closed, the track taken up and the buildings left to decay.

With the aid of old photographs and archive film, we recall the mammoth struggle to rebuild the line - from scratch! 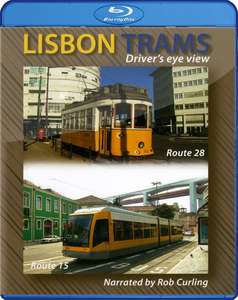