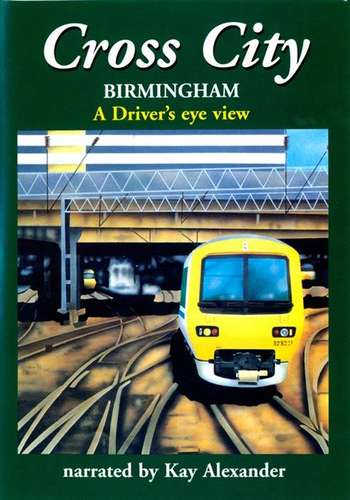 Birmingham's premier suburban railway underwent a total metamorphosis in the mid 1990s with electrification and brand new trains. The class 323 electric multiple units were designed specifically for the Cross-City route and provide a frequent service of 4 trains per hour throughout the day, over most of the line.

We travel the full distance from Redditch to Lichfield Trent Valley passing through the centre of Birmingham and Britain's major hub station, Birmingham New Street.

Narrator Kay Alexander is a BBC TV Midlands Today presenter, who has been closely associated with the line since opening the new station at Redditch. 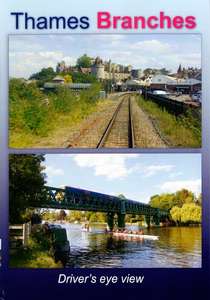