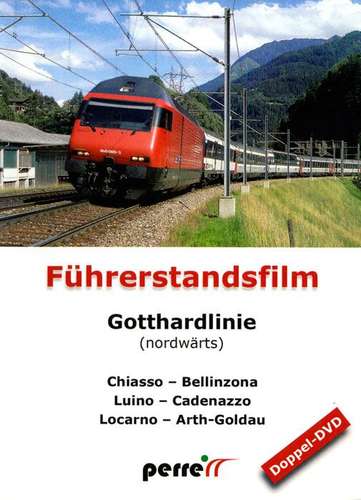 This double DVD shows not only the Gotthard line but also the other standard-gauge railway lines in the Canton of Ticino. Normally, the driver's cab trip is shown over the Gotthard in a southward direction, i.e. from central Switzerland to Ticino. In this film, you travel from Ticino to Central Switzerland in the opposite direction. 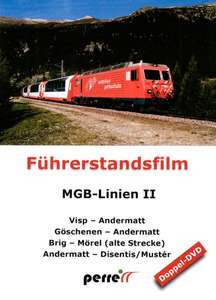