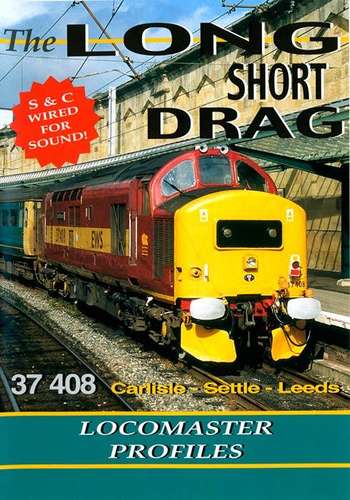 A 'Wired for Sound' programme over one of Britain's most scenic routes - the Settle - Carlisle - plus the Aire Valley route!.

After departing from Carlisle station, the train heads for Petteril Bridge Junction which marks the start of the S&C. From here it's uphill for virtually all of the 48 miles to Ais Gill summit as the line climbs through Langwathby, Appleby and Kirkby Stephen.

The S&C is famous not only for its outstanding scenery but also its railway infrastructure and the route is dotted with tunnels and viaducts as it weaves its way across the Pennine Fells.

Engineering masterpieces from the 19th century include the viaducts at Dandry Mire, Arten Gill and Ribblehead and the tunnels at Rise Hill and Blea Moor.

Manual signal boxes and semaphore signals have survived the passage of time and the line still retains a number of delightfully antiquated stations.

The spectacular views are accompanied by the magical sound of the English Electric Class 37 as it tackles the challenging gradients of the 'long drag'.

After Settle Junction, the 1E23 continues south via Hellifield and Gargrave to Skipton from where there's some spirited running 'under the wires', through Keighley and Bingley along the scenic Aire Valley route to the train's destination at Leeds City station. 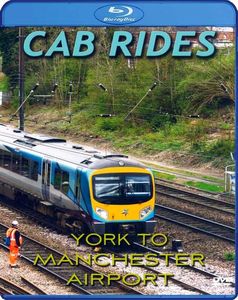 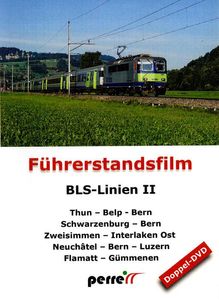