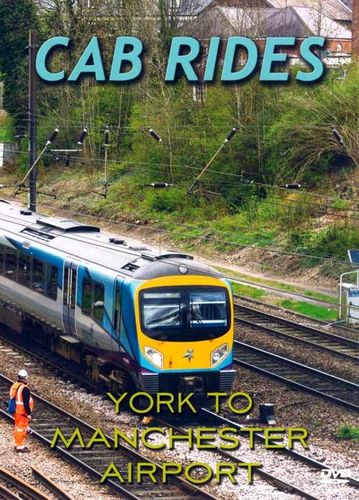 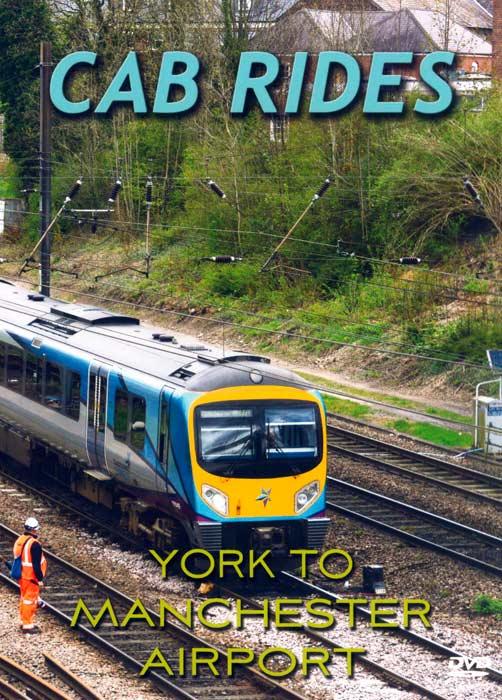 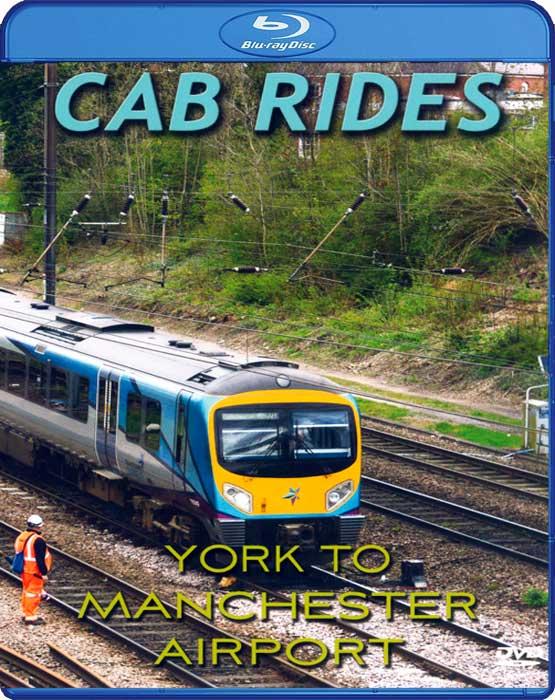 This cab ride takes us from York to Manchester Airport in a Class 185 Transpennine Express. We begin at the historic railway hub of York, home to the National Railway Museum, heading south-west on the East Coast Main Line at the 185's maximum speed of 100 miles an hour. At Colton Junction we turn further west, aiming for the Hull line at Micklefield junction, followed by the 10 mile run to Leeds.

From there we head for the Calder Valley line, turning south-west again at Heaton Lodge Junction to Huddersfield. Ahead lies the might of the Pennines and the four bores of the 3½ mile-long Standedge Tunnels which cross the watershed to the valley of the River Tame.

At Stalybridge, we turn west to enter Manchester Victoria from the north-east. Then there's a trip across the Ordsall Chord, the newest addition to Manchester's rail system, and along the city's Victorian viaducts to Piccadilly Station.

Finally, we head south to Slade Lane Junction where we diverge on to the Styal Line for the last few miles to Manchester Airport.

An on-screen menu gives a choice between listening to the impeccably researched commentary which explains the history of the line, or concentrating on the sounds of the 185 as it makes its way through a spectacular landscape in perfect weather.

Graphics provide even more information, showing speed limits and temporary speed restrictions, signal aspects and the names of the stations we pass by. All accompanied by detailed maps which show our route.