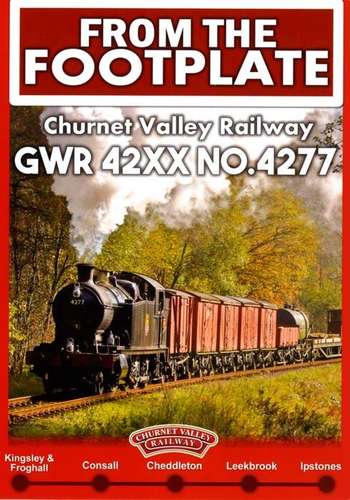 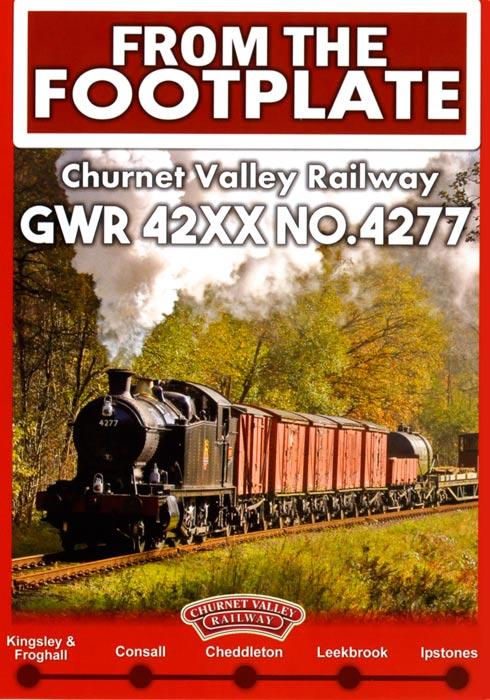 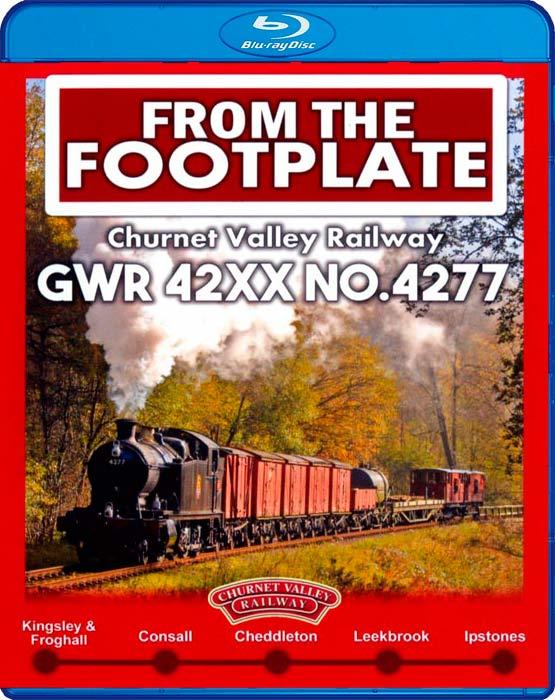 A new company was formed in late 1992, which became known as the Churnet Valley Railway 1992 PLC, to enable the operation of a heritage rail service along the former Churnet Valley Line. A Light Railway Order was granted in 1995, and a purchase agreement was made with British Rail that then enabled a Share Issue to be launched for restoring the line - with the first train running on 24th August 1996 from Cheddleton to Leekbrook.

2010 saw a partnership develop with Moorlands & City Railways Ltd, which saw the former Cauldon Branch re-open to passengers for the first time since 1935. This line offers a 4.5 mile extension up some of the steepest gradients in the UK, and locos face a real challenge on this slog to Ipstones Loop.

GWR 42xx No.4277 built in 1920 at Swindon visited the Churnet Valley Railway over the winter of 2017 from The Dartmouth Railway. GWR 42xx No.4277 was designed for use on heavy coal trains in the Welsh valleys. No.4277 was based at Aberbeeg for most of its working life being withdrawn from there in 1964 and sent to Barry scrap yard. No.4277 was returned to service in 2008 and will see out its final few months of service at The Churnet Valley Railway, tackling the challenging 1 in 40 incline to Ipstones.

Join the crew of 2-8-0 No.4277 as they tackle the steep gradients from Froghall to Ipstones Loop on the Cauldon Branch. Using new technology, you're able to witness the GWR 2-8-0 working hard along the Churnet Valley from a whole new perspective.

Option 1: Sit back and watch the action from No.4277's footplate from several different camera angles including from the lineside. This option includes short titles informing you of the gradient profile and key locations along the route.

Option 2: This options allows you to watch from the headlamp bracket at the front of the engine, unedited for the whole trip from Froghall to Ipstones. 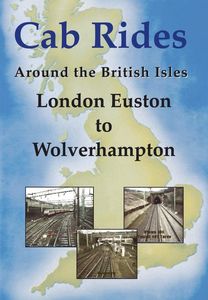