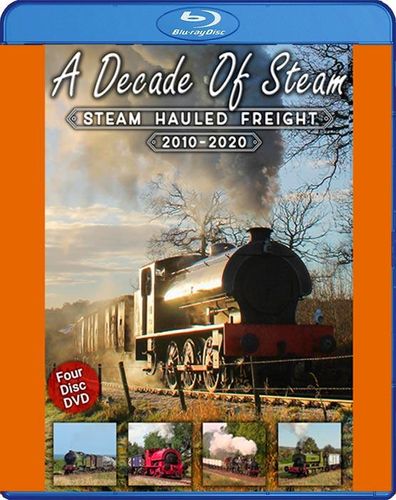 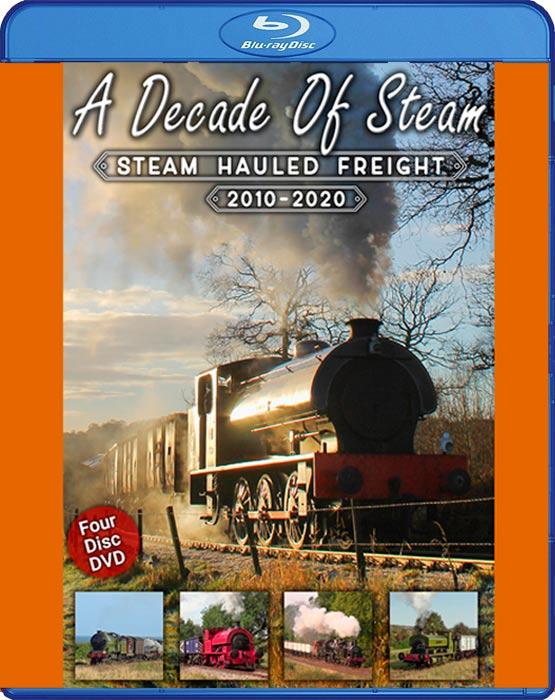 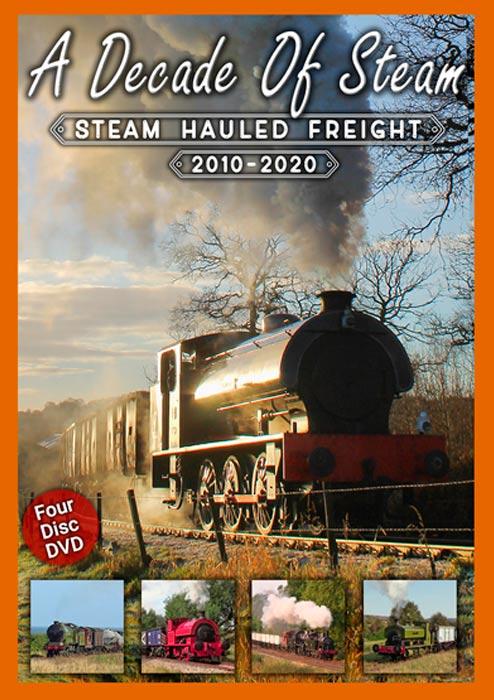 The 20th Century saw a great deal of freight trains move around the UK, moving all types of goods, ranging from coal to parcels. Today, commercial steam powered freight services have long gone, but many UK heritage railways still run demonstration freight services as side attractions at some of their events.

From the industrial collieries to the recreation of mainline freight trains at the Great Central Railway, this DVD includes over five hours of steam hauled freight action at standard gauge railways across the UK. A variety of steam locomotives are featured, from the small industrial tanks to the larger goods locomotives, seen hauling parcel, mineral, hopper wagons and much more.

This DVD includes over 100 steam locomotives; playback is split by year with titles outlining the railway, locomotive and location.

Recreation of mainline steam: The Great Central Railway is home to the UK's only double track, mainline heritage railway. The railway has a wide collection of freight wagons, including mineral wagons, Travelling Post Office trains (TPO) and others, all of which are featured over the last 10 years.

Over 100 steam locomotives feature, some of which include:

This DVD features no commentary, allowing you to fully appreciate the sound of the steam locomotives working hard. Short titles are included throughout informing you of the railway name, locomotive and location. 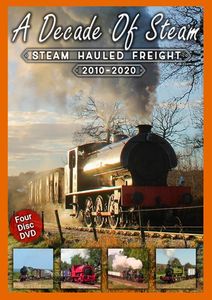 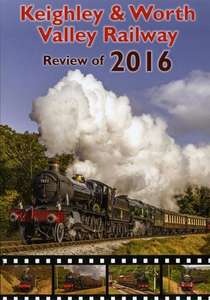 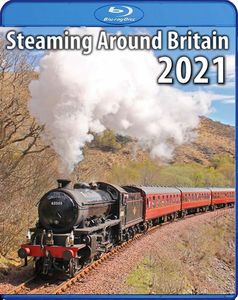 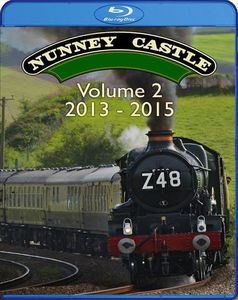