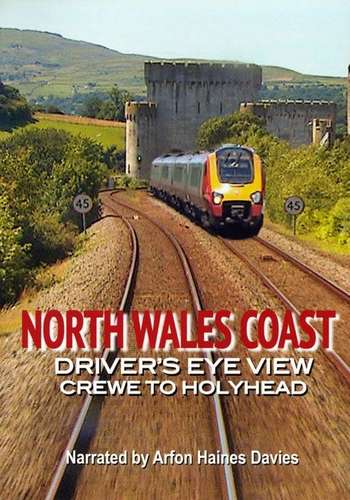 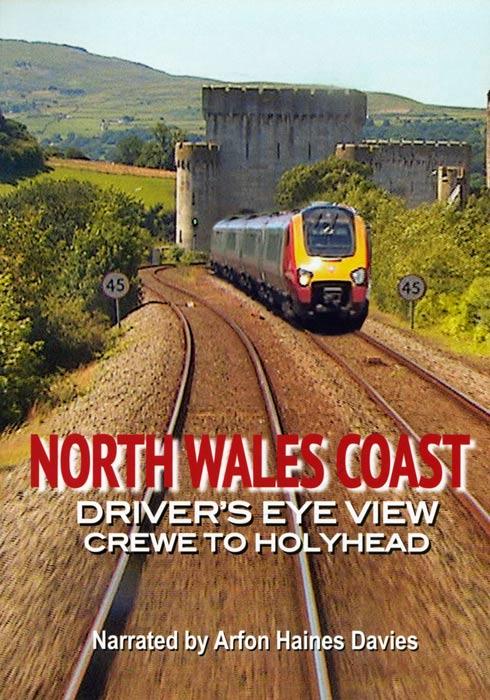 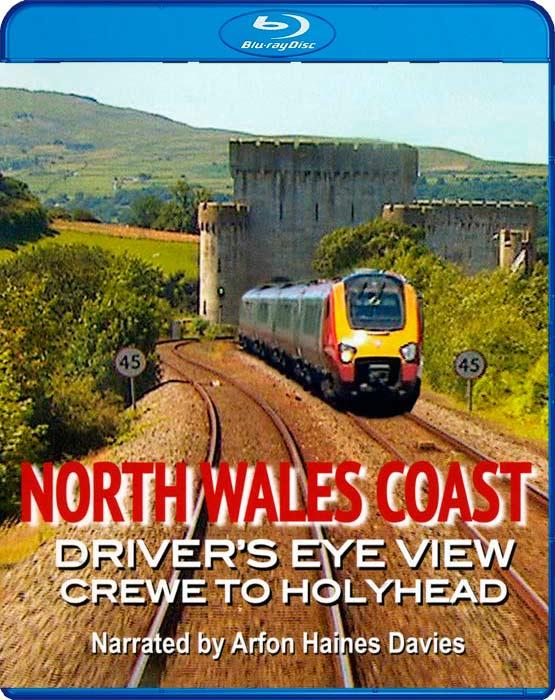 The 21st century incarnation of the traditional Irish Boat Train running from London to Holyhead, nowadays takes the form of a handful of daily services run by Virgin Trains.

We join one such service at Crewe for a trip along the North Wales Coast. Our train is formed of a 5 car class 221 Super Voyager. The 1049 is the fastest service of the day. Our first stop is the City of Chester, after which we run non-stop to the popular seaside resort of Rhyl. Running along the scenic coastline via Colwyn Bay and Llandudno Junction we get some fabulous views, not least of which the Iconic Conwy Castle and the castellated bridge over the river.

After Bangor, we see the equally iconic Britannia Bridge crossing the Menai Strait. Ravaged by fire in 1970, the bridge had to be largely rebuilt and now we can see it from the Driver's viewpoint. The first station we pass through on the Isle of Anglesey has that famous name, the longest of all, Llanfairpwllgwyngyllgogerychwyrndrobwyllllantysiliogogogoch. It takes Welsh-speaking narrator Arfon Haines Davies to pronounce it.

Arfon also tells us the history of the route, dating from 1848 and built specifically to convey the Irish mail from London to Dublin.

Following our train all the way from Crewe to Holyhead is a helicopter taking in some spectacular views from the air.

Filmed on a glorious summer's day in 2016 under a clear blue sky, this surely is a journey not to be missed?