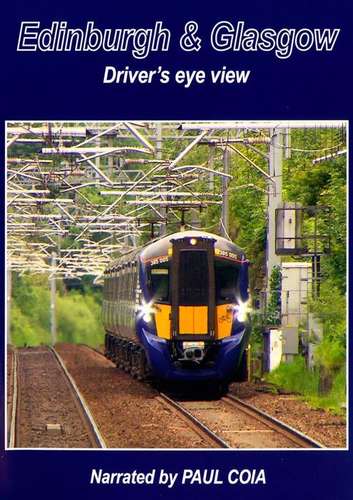 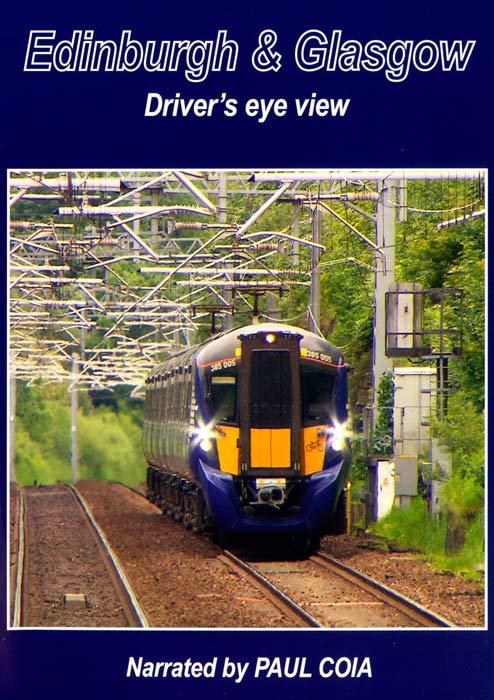 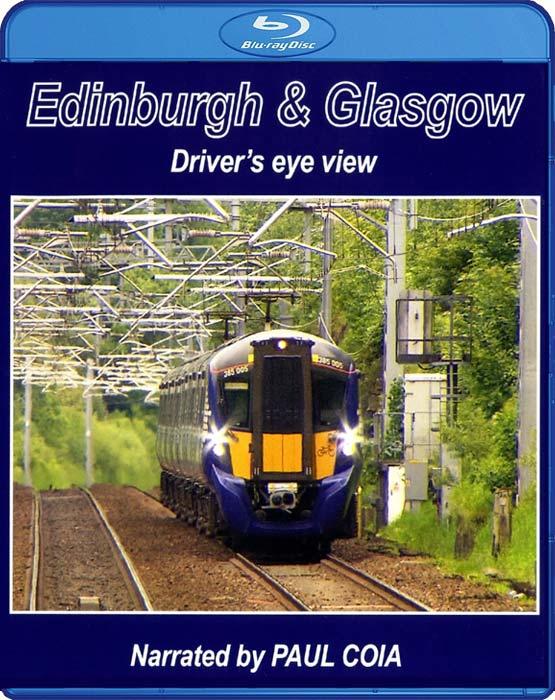 Following the electrification and introduction of brand new class 385 electric trains on the core intercity route between Scotland’s two main cities, Video 125’s cameras filmed on board one of the ScotRail Express services running from Queen Street to Waverley via Falkirk High.

One of the other five routes between the two cities runs via Shotts. We take another class 385 this time from east to west finishing at Glasgow Central.

As well as the view itself,  there are plenty of runbys, shots of the driver, aerial views and even the viewpoint of the signallers in the Waverley Signalling Centre.

Paul Coia expertly narrates the detailed history of the myriad of lines in the central belt.