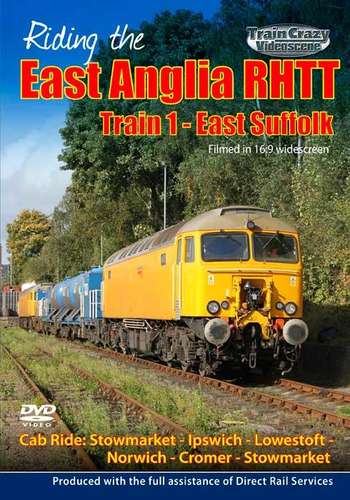 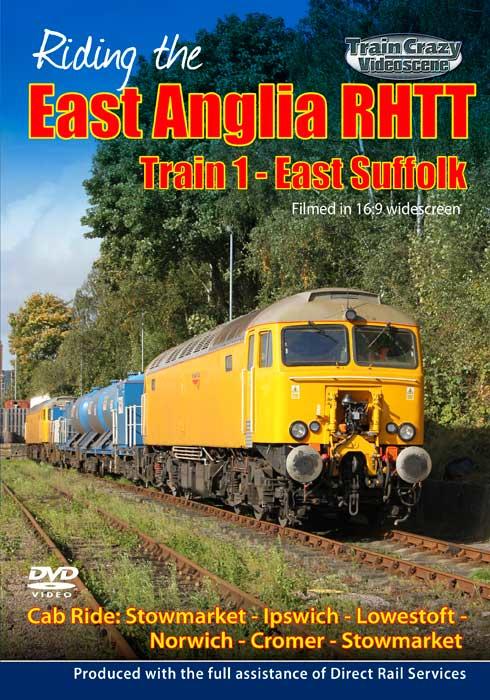 A cab ride on a Network Rail yellow Class 57/3 on water cannon duties!

This is a cab ride on what is known as the East Suffolk rail head treatment train, filmed on a fine autumn day in October 2012. Running in top and tail mode, yellow liveried 57306 and 57310 provide the power on a circular out-and-back journey.

From Stowmarket, the train heads to Ipswich and then along the scenic East Suffolk line to Lowestoft, then Norwich and to Cromer. Highlights of the journey include passing over the swing bridges at Oulton Broad, Somerleyton and Reedham and this was also the final week of RETB signalling on the East Suffolk line which was filmed in the cab.