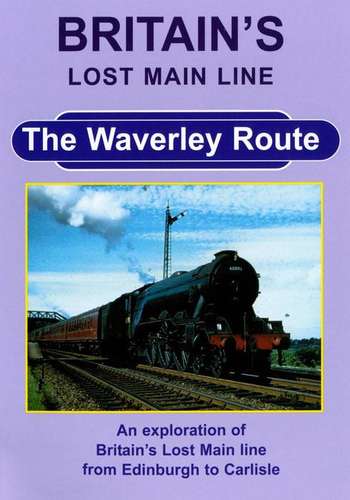 An exploration of a remarkable railway using archive film, as well as looking at the remains of the line several decades after closure.

All the main stations and locations from, and including Edinburgh Waverley to Carlisle are featured.

A record of a much loved railway which closed in 1969.