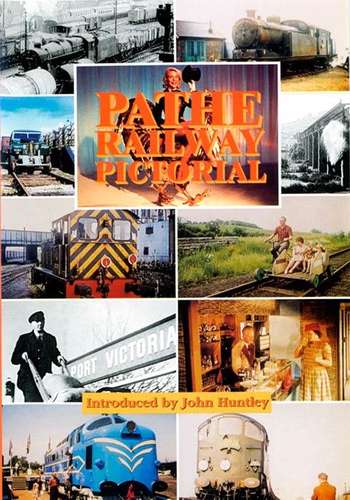 An hour of pure nostalgia for those over 40 and a fascinating look back to the steam and modernisation era for those too young to remember.

Of all the cinema newsreels. Pathé News is the most widely remembered. From the 1930s to the 1960s Pathé covered a dozen or so news stories every week and of course many of those featured railways - being the main form of transport.

As with the newsreels, railways also featured regularly and we have selected no less than 37 stories taken from those 35mm archives.

The news stories run from 1935 to 1955 but the larger selection is of Pathé Pictorials from 1934 to 1964 depicting a fascinating side of the railways long-forgotten!

All stories feature the original soundtracks.