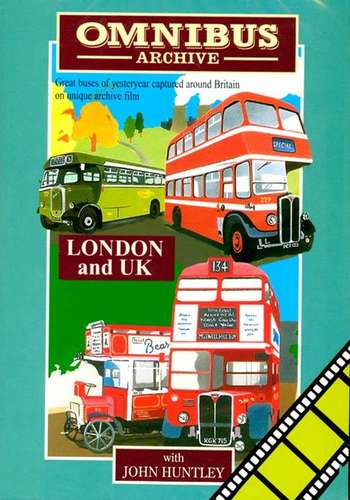 Originally released on two VHS videos, these two unique programmes are now compiled onto one DVD.

Omnibus London Archive takes a nostalgic trip back to the streets of London with professional 16mm film productions and 35mm movie film shot for the cinema.

From London's first horse buses of the early 1900s we follow the development of the bus through the B, K and NS types to the STs and LTs of the 1930s.

Then we see the RTs, RTLs and RTWs of the 1940s and 1950s, ending with some magnificent colour film from the 1960s introducing the famous routemaster as we shall always remember them.

Omnibus UK Archive takes us on a journey around the United Kingdom from the South Coast of England to the Highlands of Scotland, looking at many different bus operators from 1949 to 1971 but also includes many pre-war vehicles filmed at the same time. 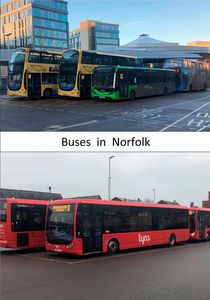 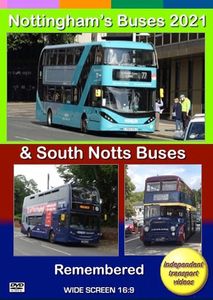