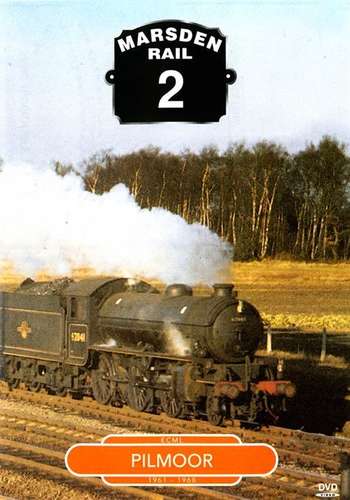 Situated 14 miles north of York, on the East Coast Main Line, Pilmoor station closed in 1950 and its platforms demolished.

This allowed the laying of a new southbound slow line, quadrupling the mainline from York to Northallerton.

This programme records the passage of over 100 trains including 65 named locomotives, the largest weight-carrying truck ever built in this country, a permanent way crane at work and a Class A4 engine hauling three condemned Class A3 locomotives, demonstrating the change from steam to diesel power on the East Coast Main Line in the 1960s.