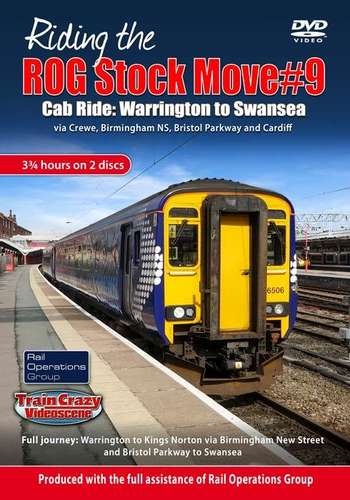 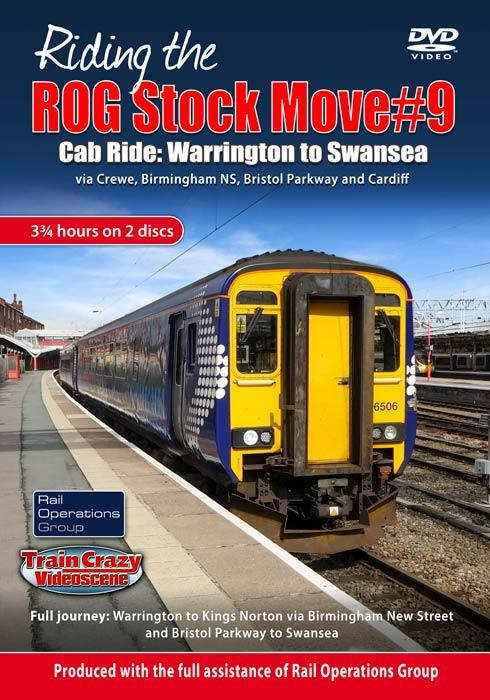 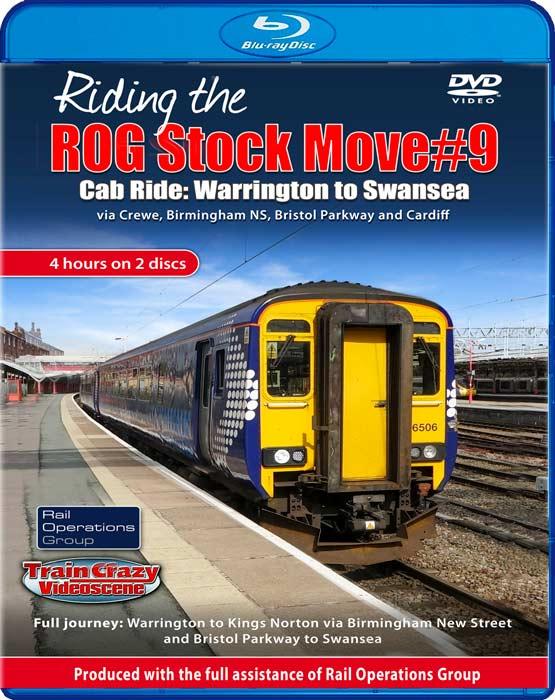 Following the closure of Glasgow Works, one of the most unusual and long-distance workings of autumn 2019 were Scotrail Class 156 DMUs running from their home depot at Corkerhill (Glasgow) to Landore depot in Swansea, for overhaul!