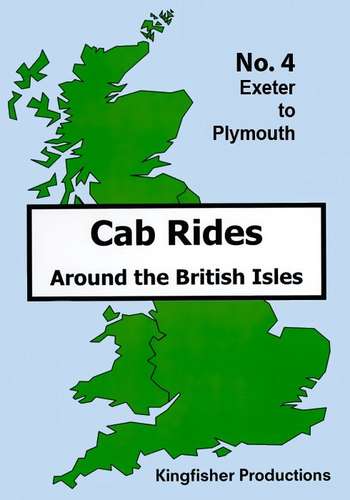 At the time of the run Exeter St. Davids was in the process of being resignalled. The East end works had been completed some ten days beforehand and during the preceding weekend the West end semaphore signals had been stripped of their arms.

The replacement colour light signals were operative, but the track layout they were to control had not altered. Flagmen were used to control traffic movements and we departed past a red signal.

However, the 06.28 HST from Bradford was running late and it was arranged for us to stop at Newton Abbott to make a connection with this train. Our Plymouth arrival was at 13.50.

Please note there is no formal commentary other than cab conversations which are not always audible above locomotive sounds.