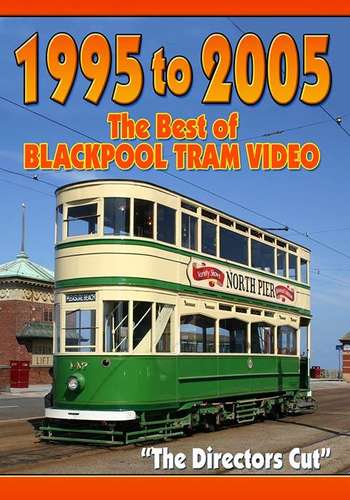 To mark the first ten years of the Blackpool Tram Video series, this special release looks back at a decade of change featuring some of the best (and some of the worst) moments from that period.

This 90 minute programme is compiled from hundreds of hours of original film. Rather than just do a look back or a "this is how it used to be", the film is presented in a top ten countdown, as chosen personally by the Director himself. The events featured are either historic, unusual, bizarre or just something very special from the past.

Included on this programme are the following:

Completely re-edited, using the original film, this programme includes previously unseen footage and relives a memorable decade on the tramway.