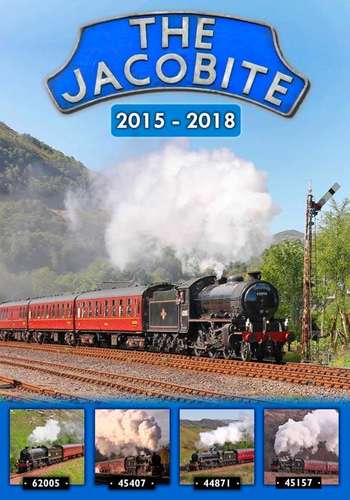 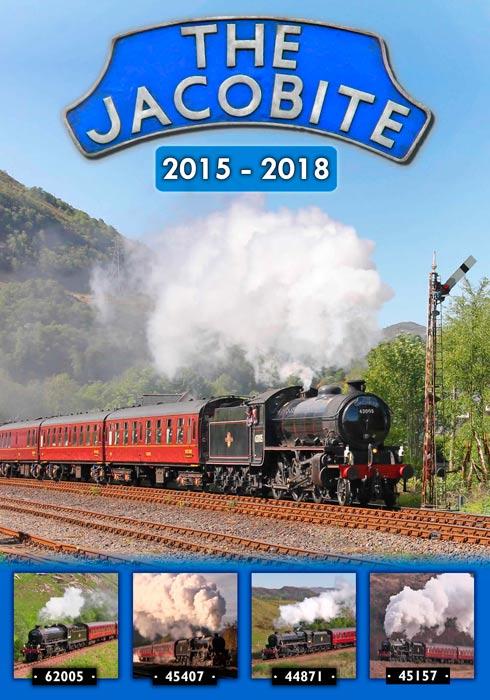 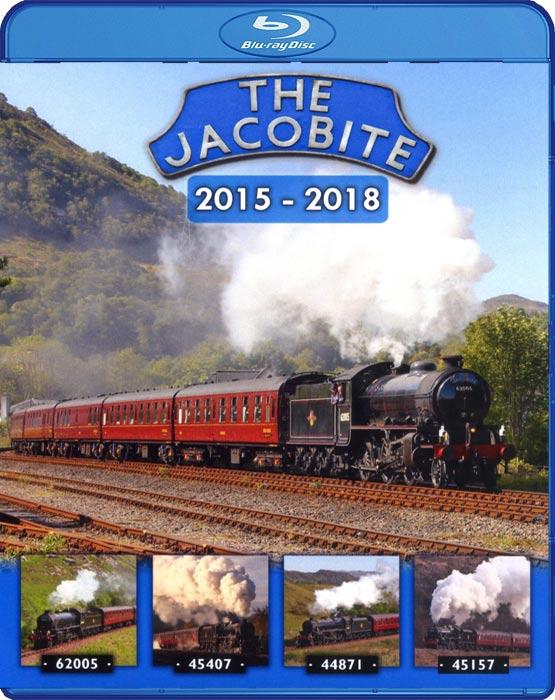 'The Jacobite' now a world famous steam charter service running from the largest town in the Highlands, Fort William to the small fishing town of Mallaig on the western coast of Scotland. The 42 mile journey takes you through some of the magnificent scenery Scotland has to offer passing several loch's, climbing steep banks and curving round some strenuous corners.

The journey passes many landmarks one of which includes the world famous Glenfinnan Viaduct which was featured during the Harry Potter movies. The 21 arch viaduct was built between 1897 and 1901, one of the largest undertakings using concrete at the time. The viaduct allows the railway to curve round into the small village of Glenfinnan offering splendid views of Loch Shiel. The journey also passes Britain's highest mountain, deepest Loch, shortest river and most westerly station.

Due to the popularity of the service, during the summer months two trains run from Fort William to Mallaig passing each other at Glenfinnan Station. Since 2016, a winter service has also ran offering customers the opportunity to travel along the route with snow capped mountains.

Our DVD takes you through footage from the past four years, including each of the different seasons. Engines included on the DVD:

2015: Footage is featured from the final week of May 2015, hauling services was LMS 5MT No.44871 and LMS 5MT No.45407 'The Lancashire Fusilier'. Both the morning and afternoon services are captured at many locations between Fort William and Mallaig.

2016: Three visits are included from 2016, these included the final week of May featuring LNER K1 No.62005 and LMS 5MT No.44871, clear blue skies and light winds dominanated this week, offering stunning filming conditions.

The Highlands are transformed into an autumn glow during September and October. Footage is included from the final week of the 2016 season during the last week of October, hauling services was LMS 5MT No.45407 'The Lancashire Fusilier'.

December 2016 saw the introduction of 'The Jacobite Santa Special' which featured two trips a day from Fort William to Glenfinnan with the opportunity to meet Santa onboard the train.

2017: The colours of autumn in the Highlands never fail to disappoint, footage is included from October 2017 featuring LMS 5MT No.45407 'The Lancashire Fusilier'.

2018: Due to on-going increased demand an 'Easter Jacobite' service ran between Fort William and Mallaig during 2018, recent snowfall had transformed the Highlands with plenty of snow capped mountains on offer. Services were hauled by LMS 5MT No.45157 'The Glasgow Highlander'.

Our DVD is simply based around lineside footage of the four engines from various locations along the line, some of the locations include: Fort William, Glenfinnan Viaduct, Beasdale bank, Loch Nan Umbh Viaduct, Arisaig, Mallaig, Drumsallie and many others. 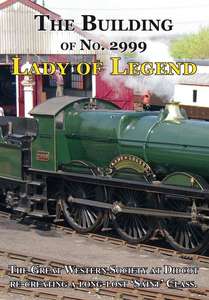