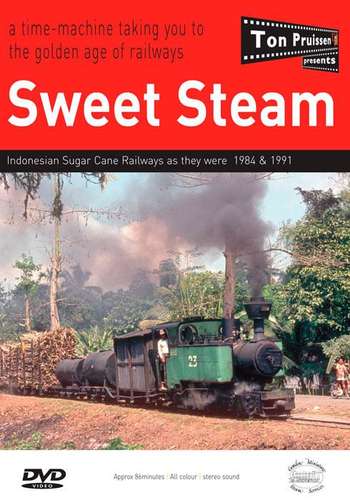 Whilst the show is now all but over, at the end of the 20th Century the narrow gauge lines attached to many of Indonesia’s sugar factories provided a wonderful mix of often exotic steam locomotives in often exotic surroundings. The railways were of a variety of gauges, largely sub-metre, with locomotives coming mainly from Dutch and German builders. The temporary nature of much of the track necessitated the use of many articulated locomotives, not only mallets, but others using the Klien-Lindner and Luttermöller systems, and various other geared types, as well as standard rigid industrial designs.

This film looks at the railways at seven of the sugar mills - Soedhono, Ngadiredjo, Rejosari, Olean, Gondang Baru, Semboro and Tasik Madoe, including some scenes showing how the sugar cane was processed, and the Dutch built stationary steam engines which powered the machinery in the mills. It also includes shots of the full and empty trains on their way to and from the cane-field, the cutting of the cane and its being loaded on the ‘lorries’.

Most of this film was shot by Ton Pruissen in 1984 when the railways still saw extensive use each sugar beet season, and before they were much visited. Additional footage was shot by Australian enthusiast Philip Ross of Ross Rail Video Productions in 1991.

Extras include: extensive printable and illustrated notes in PDF format, with maps of locations and lists of locomotives seen in the film, which may be played with or without commentary.  All to Ton’s usual exceptionally high standards! 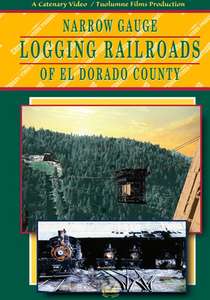 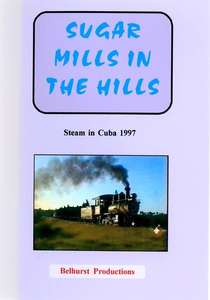