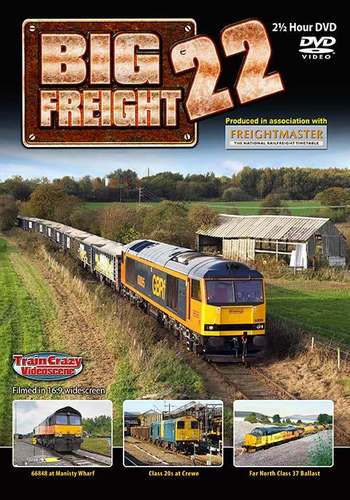 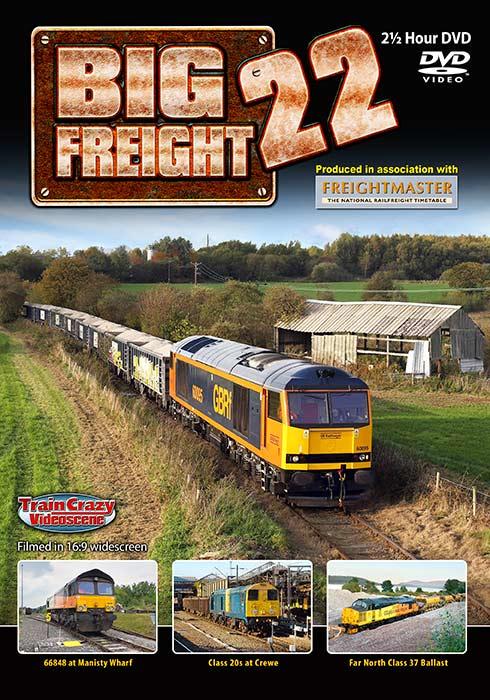 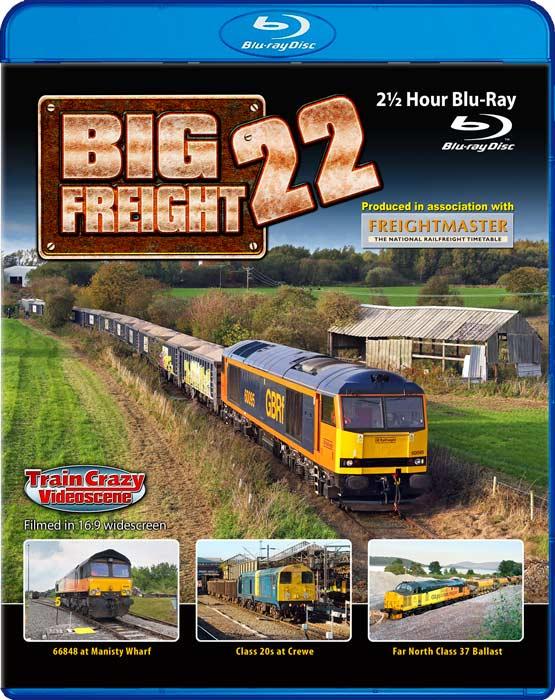 Produced in conjunction with Freightmaster, the latest in the Big Freight series takes the viewer from the far north of Scotland via the North East of England, to Merseyside, Cheshire and on to East Anglia, with a feast of freight featuring almost every class of loco, from the humble Class 20 - back again - right through to GBRf 60s and Colas 70s.

Lynemouth and North Blyth: A detailed look at the freight operations on the Northumberland coast with GBRf Class 60s hauling lengthy biomass trains plus 66-hauled coal and alumina trains. With no less than six mechanical signal boxes and some fine traditional signals and gantries, these freight-only lines provide a wealth of interest in a scenic backdrop.

Class 86 Twilight: In to their final years, these 1960s-built AC veterans are featured hauling container trains on the WCML.

Manisty Wharf: Out of commission for many years, the coal loading dock on the side of River Mersey at Ellesmere Port is now a storage location for off-lease wagons. With full access granted, we feature a Colas Class 66 with a rake of VGAs running from Bridgend to Hooton, on to the docks and along this rarely featured freight-only line.

Lincoln: An afternoon around the station, showing the variety of flows that pass through including oil, containers, stone, sand and coal-hauled by Class 60s and 66s.

Far North Ballast: One of the Class 37 freight highlights of 2019 saw 37116+37219 on a five-day ballast drop on the Wick line. Stunning dawn and dusk footage is featured with the train working off Ardgay VQ.

West Coast Stone: On the WCML between Warrington and Wigan it's often forgotten that there are two stone unloading terminals. At Dallam, DB Class 66s provide a flow from Peak Forest and at Ashton, GBRf Class 60s operate regular trains from Shap, via Liverpool. Both terminals are featured.

• All sections are introduced with full commentary and maps.
• Filmed in 16:9 widescreen.
• So much more than just train after train running past the camera!
• This is all brand new footage, filmed in 2019. It has never been used before and is not available anywhere else – GUARANTEED. 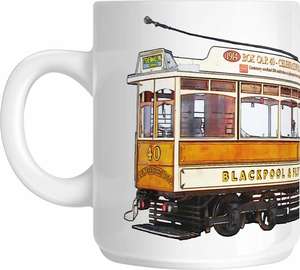