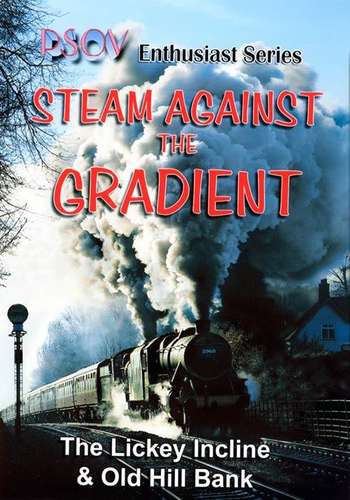 Steam Against The Gradient: The Lickey Incline and Old Hill Bank

Most of the material on this DVD has been published previously in the 'Mainline' series but the programme also includes unpublished material and longer running shots.

Stanier Mogul 2968 and Collet Mogul 7325 double heading on 22nd November 1997, with epic footage taken on the top half of the bank in perfect conditions

4953 Pitchford Hall on 23rd September 2007 with a long running twilight shot of most of the climb taken from on top of the tunnel, intercut with a shot at the station 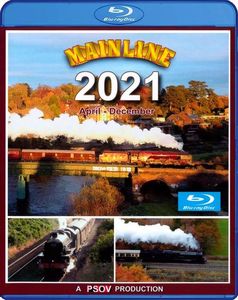